Get a free recipe
Subscribe
Vinegar: Now in Powder Form
By: Anna Hezel 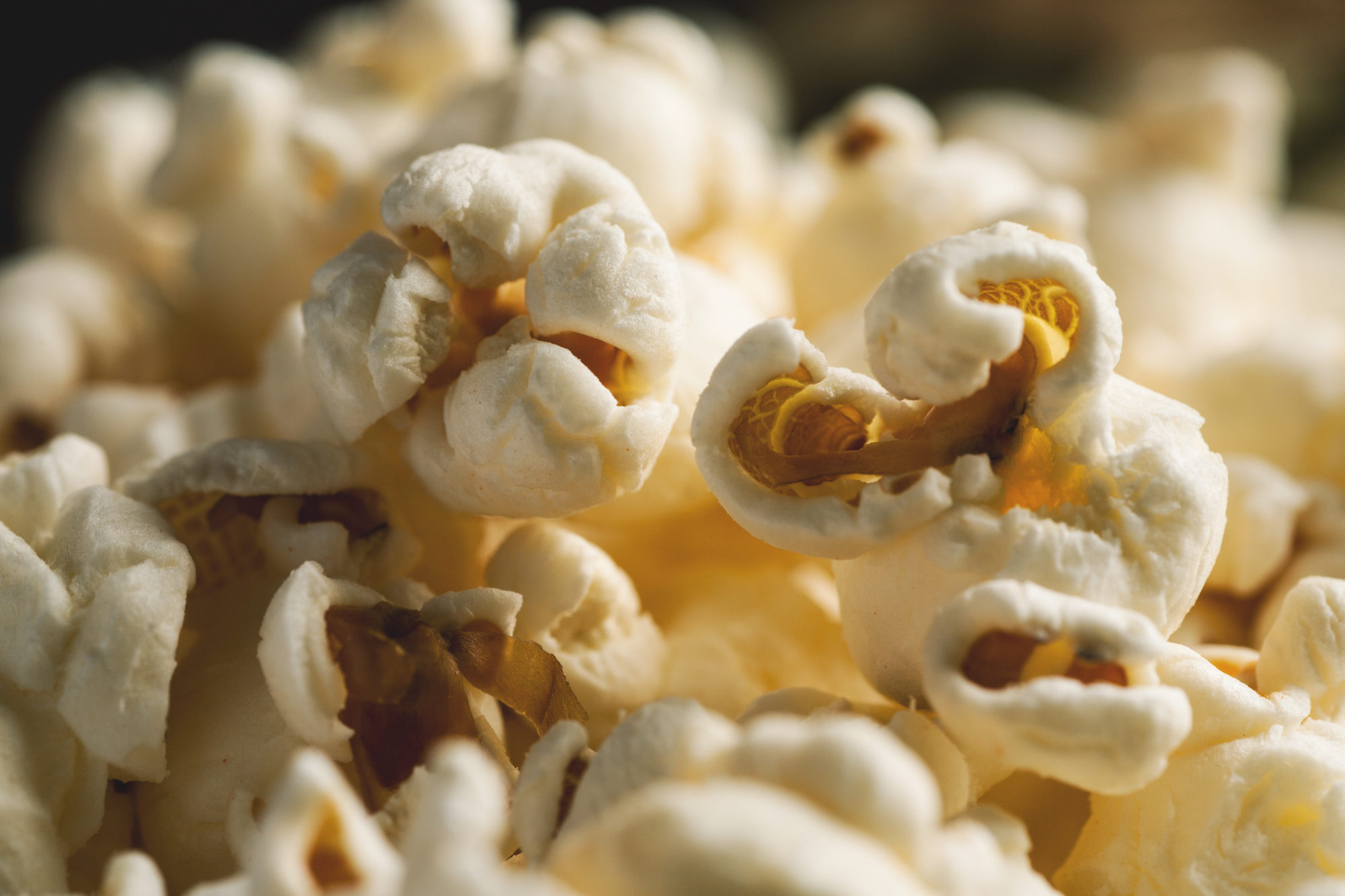 Through a small miracle of science, you can add vinegar flavor to dry foods like popcorn and kale chips, in addition to all the pickles and salads.

A few summers ago, trying desperately to make some green beans less watery and waxy and boring, I tried to make a knockoff version of something I had eaten at Superiority Burger. The dish—advertised maybe as just “salt and vinegar romano beans”—had consisted of some absurdly fresh, vivid pale green beans, cooked ever so lightly until they were buttery and crisp and slightly browned in a few spots, and dusted in what tasted like the powder that coats salt and vinegar chips.

Trying my best to re-create the beans at home, I heated a skillet as hot as I could get it, added some olive oil, and cooked the beans as quickly as possible to keep them fresh-tasting. I sprinkled a little red wine vinegar on at the end and a little handful of salt. Upsettingly, the liquid of the vinegar (and the salt I had sprinkled on top) just kind of slid off the beans, leaving them both soggy and devoid of flavor. Although I like to think of myself as a somewhat experienced home cook, I found myself scratching my head and asking the ether: “How do you get vinegar to stick to a bean?”

I only had to wonder this every day repeatedly for about three years before Brooks Headley’s Superiority Burger Cookbook came out and answered my question. The trick, it turns out, was in doubling down on the vinegar—tossing the beans in a few tablespoons of malt vinegar, but then sprinkling malt vinegar powder on top along with the salt.

Lots of vinegars, it turns out, exist in powder form that you can buy in specialty spice stores or online. You can buy dry versions of everything from plain old white distilled vinegar to a bubblegum pink powdered version of red wine vinegar. This means that in addition to using vinegars to pickle vegetables, deglaze pans, and make vinaigrettes, you can add the flavor to foods that might normally become soggy from the liquid version, like potato chips, popcorn, or spice rubs.

Michael Harlan Turkell, the author of Acid Trip, likes to sprinkled powdered vinegar onto fried chicken—adding a just barely detectable sharpness that cuts through the fat. “Vinegar’s power comes from its acidity, of course, but it’s also about its olfactory ability to release volatile compounds,” he says. “Even in a vinegar, unless it’s bound by enough fat, you’ll often smell it before you taste it. It will make you aspirate. But if you want just the acidic, vinegar powder is a way to focus on the flavor, without all the sensory overload.”

To make a DIY version of the powder, you can boil vinegar with baking soda until the liquid evaporates entirely, but you can also dehydrate the solids from the bottom of a bottle of vinegar, or soak stale bread in vinegar, and let it dry out in a very low-temperature oven before grinding it into a powder in the food processor.

Powdered vinegars that you buy commercially tend to be cut with quite a bit of maltodextrin—a starch that helps keep the powder from clumping up. This makes the flavor pretty mild—less of the smack of vinegar flavor you might get from a salt and vinegar potato chip, and more of a subtle, savory acidity. But when it comes to adding a tinge of flavor to some buttered popcorn, kale chips, crispy smashed potatoes, or a weird snack mix improvised from whatever cereals and nuts you have in your cupboard, then powdered vinegar is your guy.