Get a free recipe
Subscribe
Do Twinkies Really Last Forever?
By: Max Falkowitz 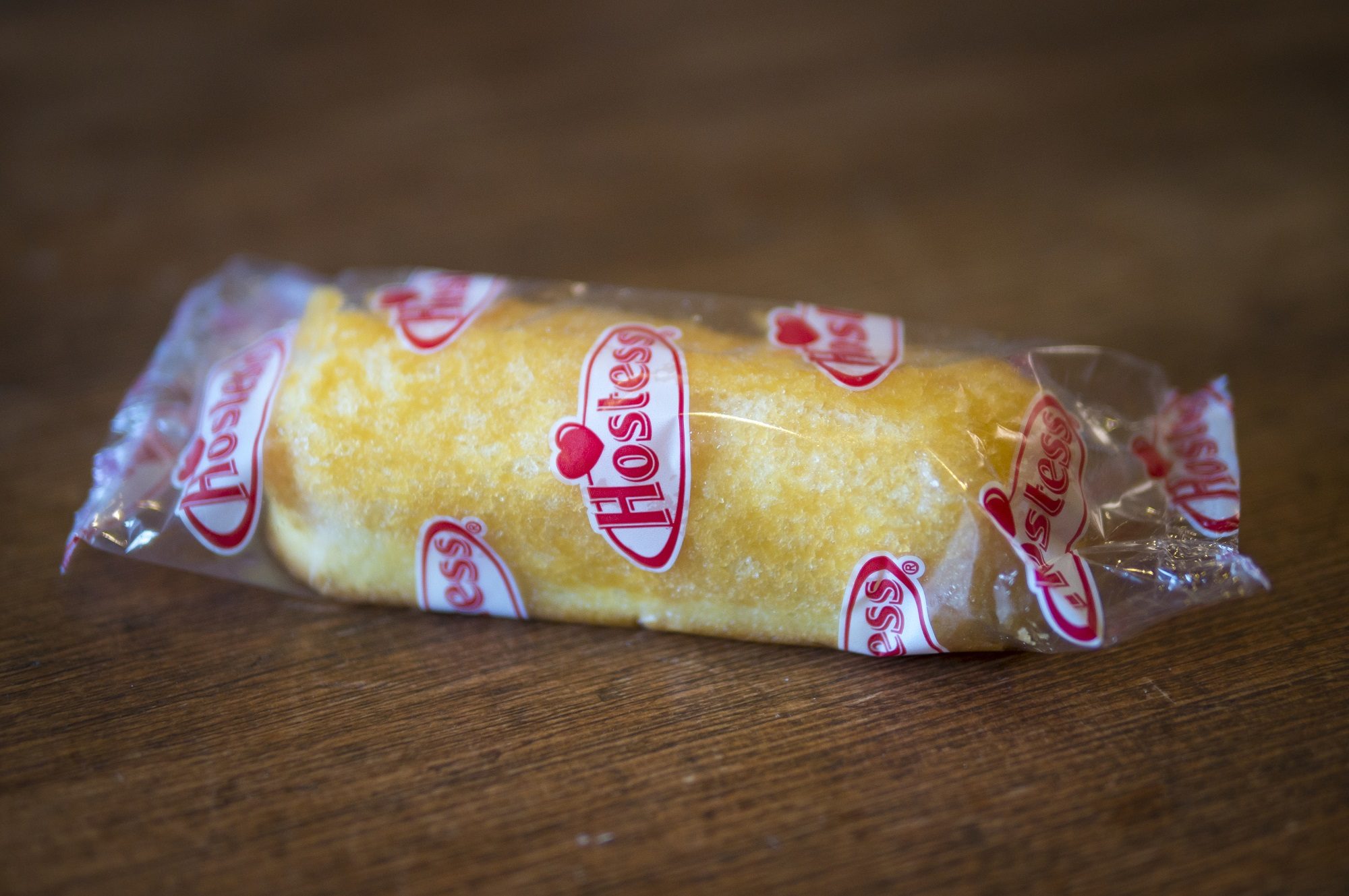 The end of the world will not be full of snack cakes.

“When the world comes to an end, all that will survive are roaches and Twinkies.” So goes a cliché nearly as old as the Twinkie itself—and it couldn’t be more wrong. Despite their delightfully artificial taste, Twinkies are indeed made with real flour, sugar, and eggs, and from their invention in the 1930s to the early 2000s, the shelf life of a Twinkie was just a couple weeks. Advances in food science allowed Hostess to extend the snack cake’s shelf life to 26 days, and today’s Twinkie can last a whole 45 days before it goes bad.

That’s an impressive life span, but the reason has less to do with the preservatives that keep it fresh than the absence of dairy, which would cause it to spoil quickly. With only shortening and eggs in a sugary batter, any homemade cake would last a while if stored properly. Not as long as a Twinkie, but longer than, say, most zombie hunters in a post-apocalyptic Los Angeles.