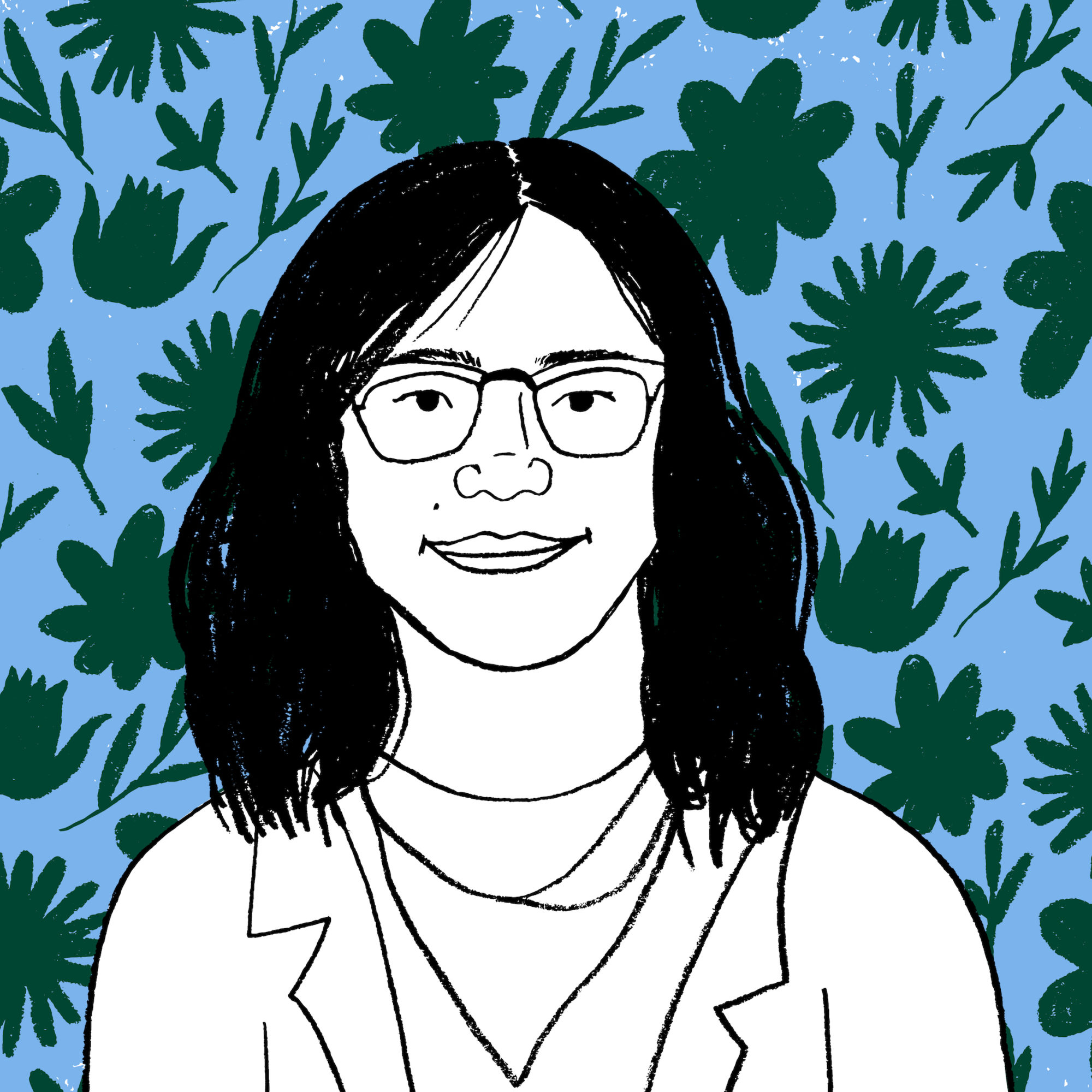 We talked about this approach and what a restaurant critic’s responsibility is to their city. We also got to catch up about some of Soleil’s writing for TASTE, about eating dogs, and about the difference between “fusion” and the food that results from assimilation.

Later on the show, Matt asks Smitten Kitchen’s Deb Perelman a question from a listener.