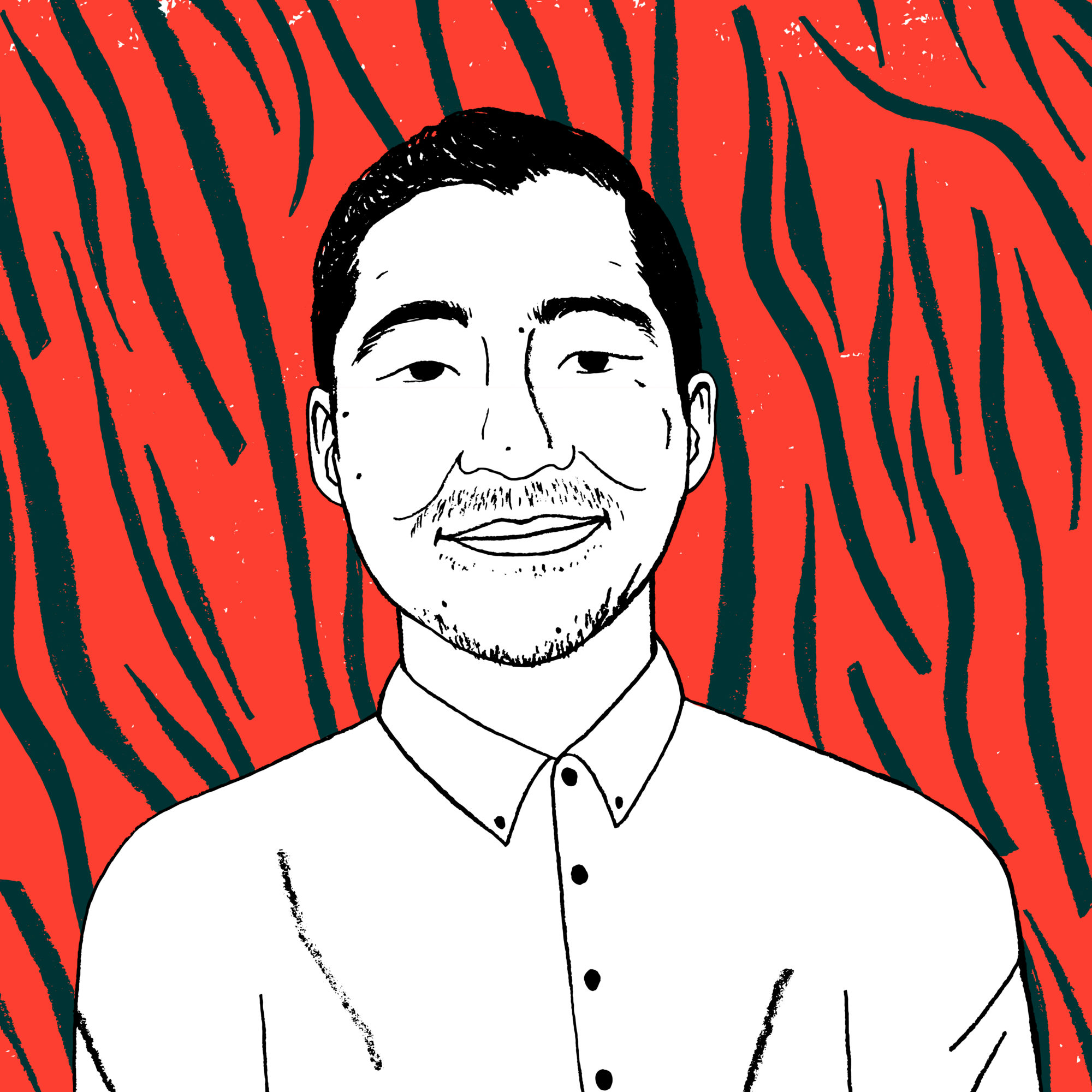 You might know him from the Eat column in The New York Times, for which he went into dozens of restaurants, home kitchens, and church basements to report on some of the untold food stories from New York’s many immigrant communities. Or you might know him as the voice you hear when you tune into The Splendid Table, interviewing everyone from activist Cecile Richards to chef Jacques Pépin. But I was especially excited to talk to Francis Lam about his work as a book editor at Clarkson Potter, collaborating and conspiring with hilarious, colorful personalities like Christina Tosi, Tyler Kord, and Chrissy Teigen.

In this episode, Francis talks about why he thinks it’s important as an editor to let your authors be a little bit weird. We also look back on some of his writing for the Times and talk about why he misses reporting so much more than he misses writing. Oh, and he tells the story of the time he hung out with Chrissy Teigen’s mom and she wouldn’t stop feeding him.

Also on this episode, Matt catches up with Lisa Lillien, the founder of Hungry Girl—a project started in 2004 that has ballooned into a hugely popular magazine, podcast, and series of cookbooks. They look back at the early days of blogging, before cauliflower rice, Instagram, and rainbow everything.