Get a free recipe
Subscribe
Why Are We Talking About Cockroach Milk?
By: Max Falkowitz 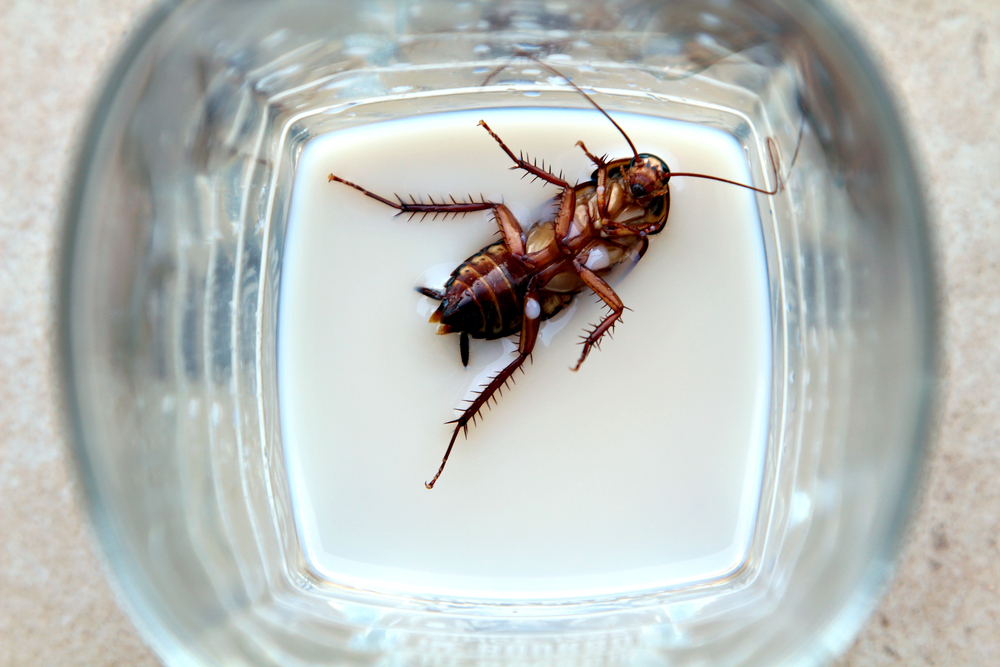 It’s not commercially available (yet), but some scientists are excited about this nutrient-dense solution.

The Pacific beetle cockroach isn’t like other bugs: it gives birth to live young rather than laying eggs. And while embryos gestate inside their mothers’ egg sac, she secretes a nutrient-dense milky substance to help them grow—a complete protein that could help feed a hungry world.

Cockroach “milk” isn’t in the chemical class of what you get from mammals, but it’s exceptionally high in protein and calories—more than any dairy animal’s milk—and it releases nutrients slowly into the body, a valuable trait for treating people with malnourished diets.  According to the American and Indian scientists that have studied it, cockroach milk doesn’t taste like much, and there are lots of food safety tests that stand between it and commercial or medical use. But it does have potential to be a kind of superfood.

In China, whole or crushed cockroaches have been used in medicinal remedies for thousands of years, and a drinkable cockroach “tonic” produced in Sichuan Province has shown promise in controlled studies to alleviate pain and stimulate the regrowth of damaged tissues like skin and mucous membranes. Cockroaches, after all, are one of the planet’s great survivors. There’s a lot we could learn from the little cuties.

Also read: The Future is Flavorless