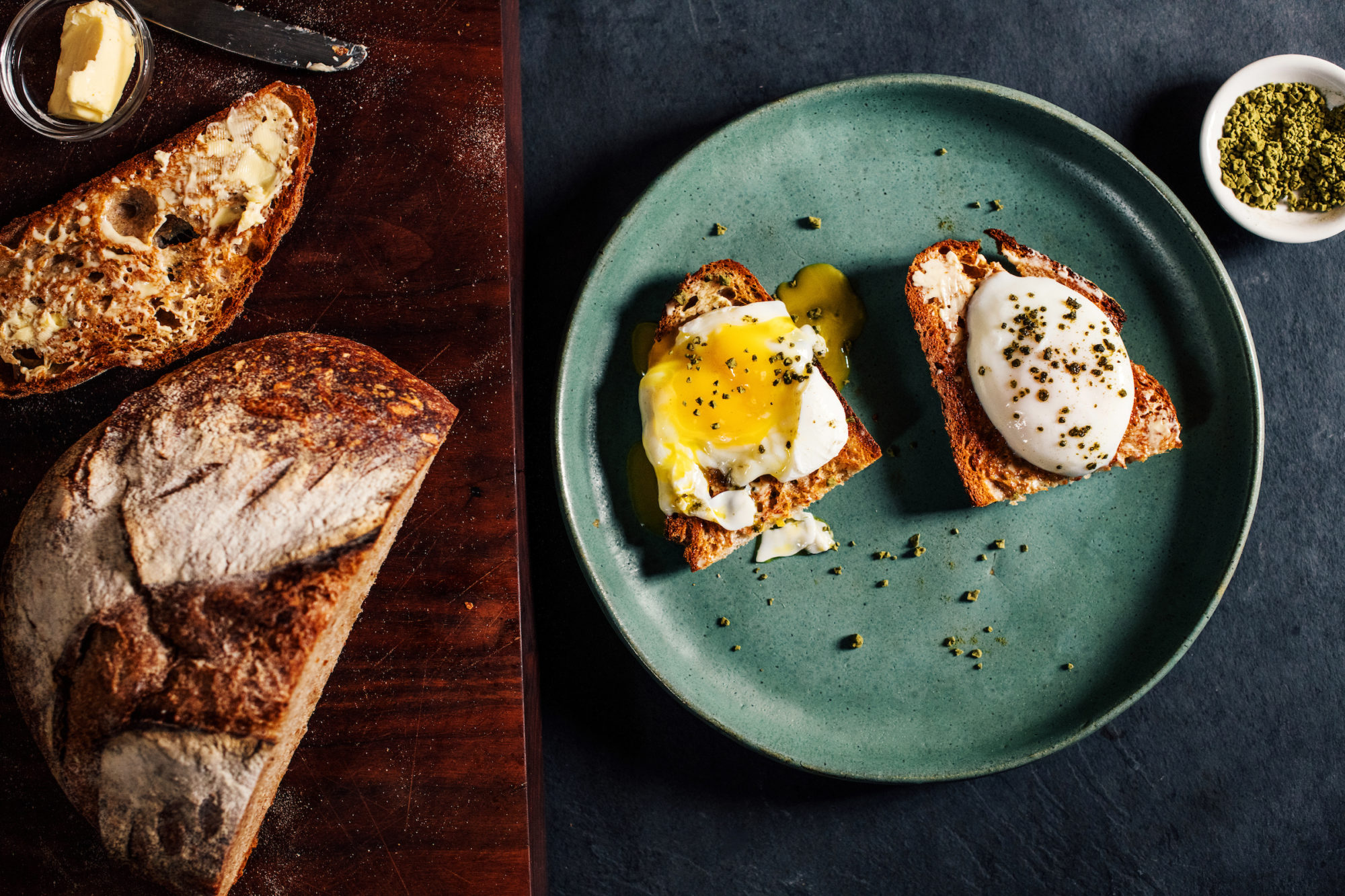 The simplicity of California cuisine, shattered by a green tea recipe in 2007’s The Breakaway Cook.

In the restaurant and media worlds of northern California, where I worked during the 2000s, “simple” was ubiquitous. The finest compliment you could grant a dish was that it was simple. A simple tomato sauce on spaghetti. A simple roast chicken. A simple salad of garden lettuces with baked goat cheese. An entire region’s cuisine seemingly born of one word. Mid-to-late 20th century cookbooks that helped spawn the California cuisine movement, like Richard Olney’s Simple French Food, broadcast the adjective. Twenty-first century cookbooks, like 2007’s The Art of Simple French Food by the doyenne of Bay Area food, Alice Waters, trumpeted it.

The American Heritage Dictionary defines the word “simple” as follows: 1. Having or being composed of only one thing, element, or part. 2. Not involved or complicated; easy. 3. Being without additions or modifications; mere. 4. Having little or no ornamentation; not embellished or adorned. I will add an additional definition: 5. Makes Scott want to place a shotgun in his mouth and remove the back of his skull. Everyone’s heart was honorable. You procured good ingredients from good farms and farmers and cooked good food. The heart can lie, though. Too often the cooking was slight, contrived in its sameness. A Californized version of country French and Italian cuisines that wielded simplicity like a cane. Restaurant kitchens feeding people by European groupthink. Who wants to eat only in restaurants what you could make at home?

A ray of light cracked through the haze the same year Waters’s book was published. In 2007, The Breakaway Cook appeared. It did the unthinkable: guided the notion of simplicity down new paths. Its author, Eric Gower, lived and worked in Japan for more than 15 years before returning to San Francisco. During that time, he inadvertently built a new culinary lexicon, one that relied on big, powerful ingredients like miso, pomegranate molasses, citrus, habanero chiles, ginger, kaffir/makrut lime leaves, and matcha. One recipe from The Breakaway Cook upended my ideas of cooking: matcha poached eggs. So effortless that it makes simple seem ornate. You combine matcha and coarse salt, then dust it on poached eggs that have been laid on buttered toast. We all know the combination of salt and eggs is mighty tasty. The addition of powdered green tea is alchemical. The egg’s savoriness intensifies. A delicate sweetness murmurs. I do not understand how a subtle addition does this. I no longer wonder. I merely eat the reawakened staple and marvel.

Gower now runs a matcha-fueled company called, predictably, Breakaway Matcha. It sells high-grade matcha, served at some of the Bay Area’s best restaurants, along with ceramics and other matcha-related implements. Me, I am in New Orleans, still starting my mornings with his revelatory eggs 11 years later.