Get a free recipe
Subscribe
What Is a Sourdough Starter, and How Does It Make Bread Taste So Good?
By: Max Falkowitz 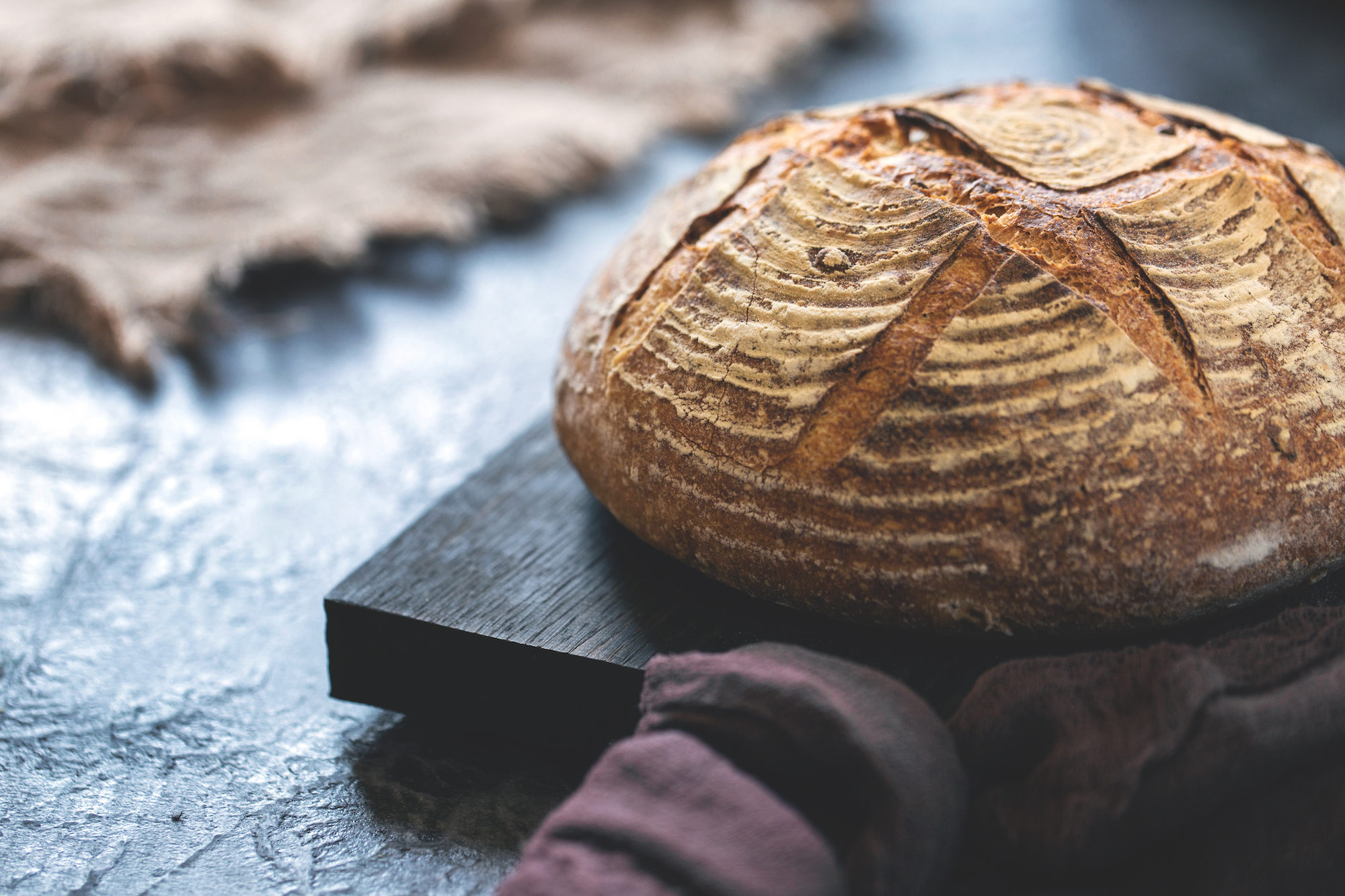 The secret to great bread starts with rotten dough.

Many of our favorite foods are the product of carefully controlled rotting. Dry-aged beef, sharp cheddar, and umami-packed miso paste all owe their complex, pungent flavors to microbial fermentation. Sourdough bread works the same way, but instead of fermenting after baking, all the rot happens on the front end with something called a sourdough starter.

A starter is just a mixture of flour and water that has absorbed the yeast and bacteria from the air rather than a packet. Every time you “feed” it with fresh flour, those microorganisms get to work converting complex carbs into flavorful sugars, acids, and alcohols. Breads baked with that starter, especially high-moisture varieties that are allowed to slowly rise, get a major head start of twangy, fermented flavor. A little rot is just the thing for great bread.