Yossy Arefi’s Sweeter off the Vine focuses on seasonal fruits and how to incorporate them into desserts.

Sometimes I like to take a nod from my European friends and have a cheese course for dessert. To make it a little bit special, I make these wine-roasted figs with creamy whipped ricotta sweetened with honey. This dessert can be served in shallow bowls with crunchy cacao nibs on top.

Reprinted with permission from Sweeter Off the Vine, by Yossy Arefi, copyright © 2016, published by Ten Speed Press, an imprint of Penguin Random House LLC. 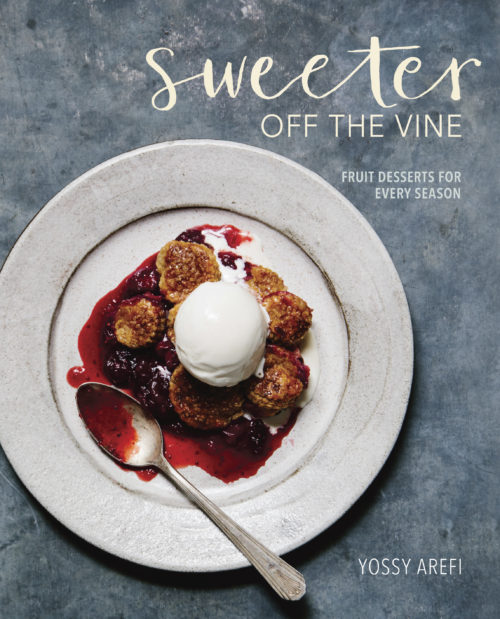 Sweeter Off the Vine 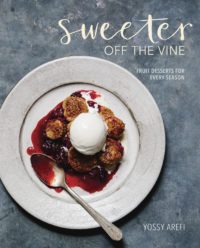