At Ken’s Artisan Bakery, we’ve been making walnut bread in various shapes and sizes since the bakery opened, from loaves to big rounds to crusty, hearty walnut rolls that people mostly buy for breakfast. We lightly roast the walnuts before adding them to the dough. The bread is delicious on its own and is sublime when toasted and slathered with butter and honey. We deliver torpedoes of our walnut bread to some restaurants who then slice it, grill it, and pair it with cheese. At my bakery, we use walnut bread for a sandwich with fromage blanc and fresh Bosc pears from Hood River. My friend Steve Jones, who owns Cheese Bar here in Portland, loves this bread paired with Oregon Blue or Caveman Blue cheese, both from Oregon’s Rogue Creamery. It’s also excellent with a smear of fresh goat cheese. This bread is always best toasted. 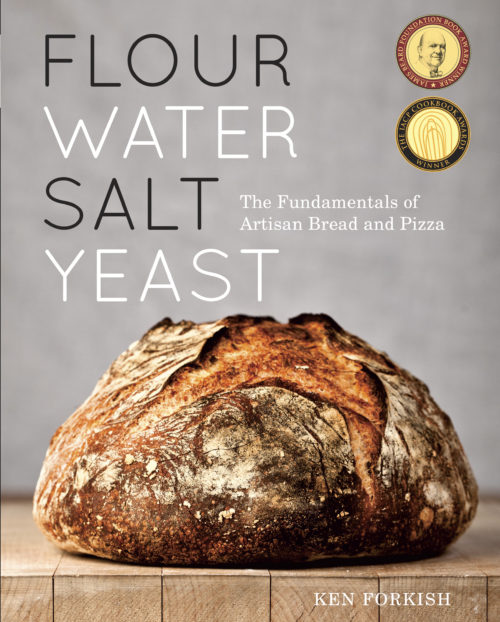 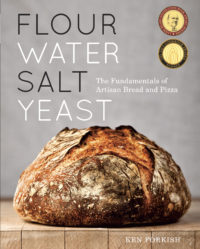