Everyone has gotta have a good go-to bolognese recipe in their back pocket, and this is mine. A classic ragu bolognese is not a super tomatoey-saucy sauce, as it’s made with ground meat and its juices. I used mushrooms because they’re superior to meat and just as juicy! Sure, there’s usually red wine in the base of the bolognese, but I made the executive decision to not do that—you can also tweak this to your liking. It’s also traditional to use a flat pasta like pappardelle or tagliatelle, and you want to kiss and coat the noodles, not drown them in sauce!

HOT TIP You can substitute 1 tablespoon of vegan Worcestershire for the vegan beef-flavored or mushroom bouillon base.

Reprinted from HOT FOR FOOD ALL DAY. Copyright © 2021 by Lauren Toyota. Published by Ten Speed Press, an imprint of Random House, a division of Penguin Random House LLC. 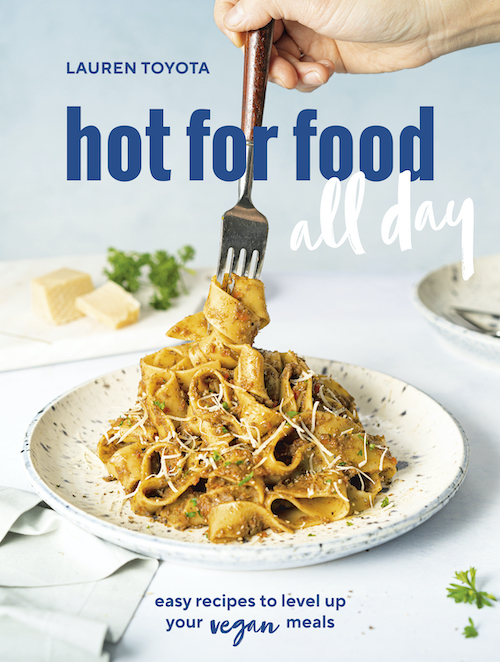 Hot for Food All Day 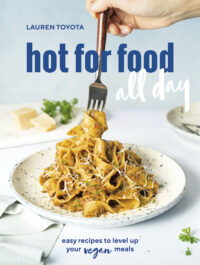