Marte Marie Forsberg’s The Cottage Kitchen takes readers on a journey to the idyllic English countryside while sharing her seasonal recipes.

I discovered tarte tatin years ago when I lived in Annecy, France. During my childhood years, we would rent a summer house by the lake there, and I returned in my late teens to study French. In a small restaurant tucked away on a back street by the river, I had tarte tatin for the first time, and since then I’ve experimented with many different versions. I usually make dessert variations; however, when tomatoes are in season, I make this savory version. It’s a great picnic lunch, as well as a starter. I enjoy it with torn burrata cheese on top, but that’s an optional addition. Serve warm with a dry white wine or a gentle red. 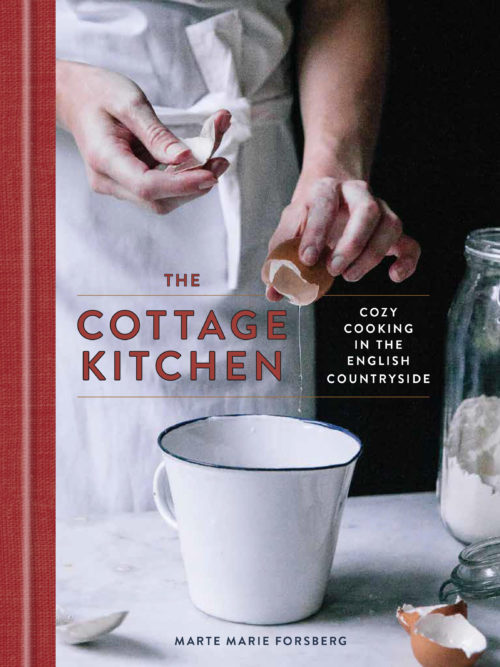 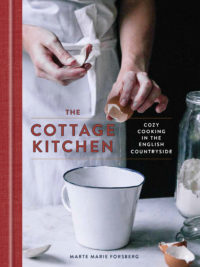