Martin and Rebecca Cate demystify the history of tiki drinks in Smuggler’s Cove.

Created during World War II by Donn Beach, the name is Morse code for “Victory.”

The garnish cleverly represents the Morse code. The three cherries are the “dots,” and the “dash” was, traditionally, at Don the Beachcomber’s, a rectangular chunk of pineapple. At Smuggler’s Cove we choose to use a pineapple frond as our dash. 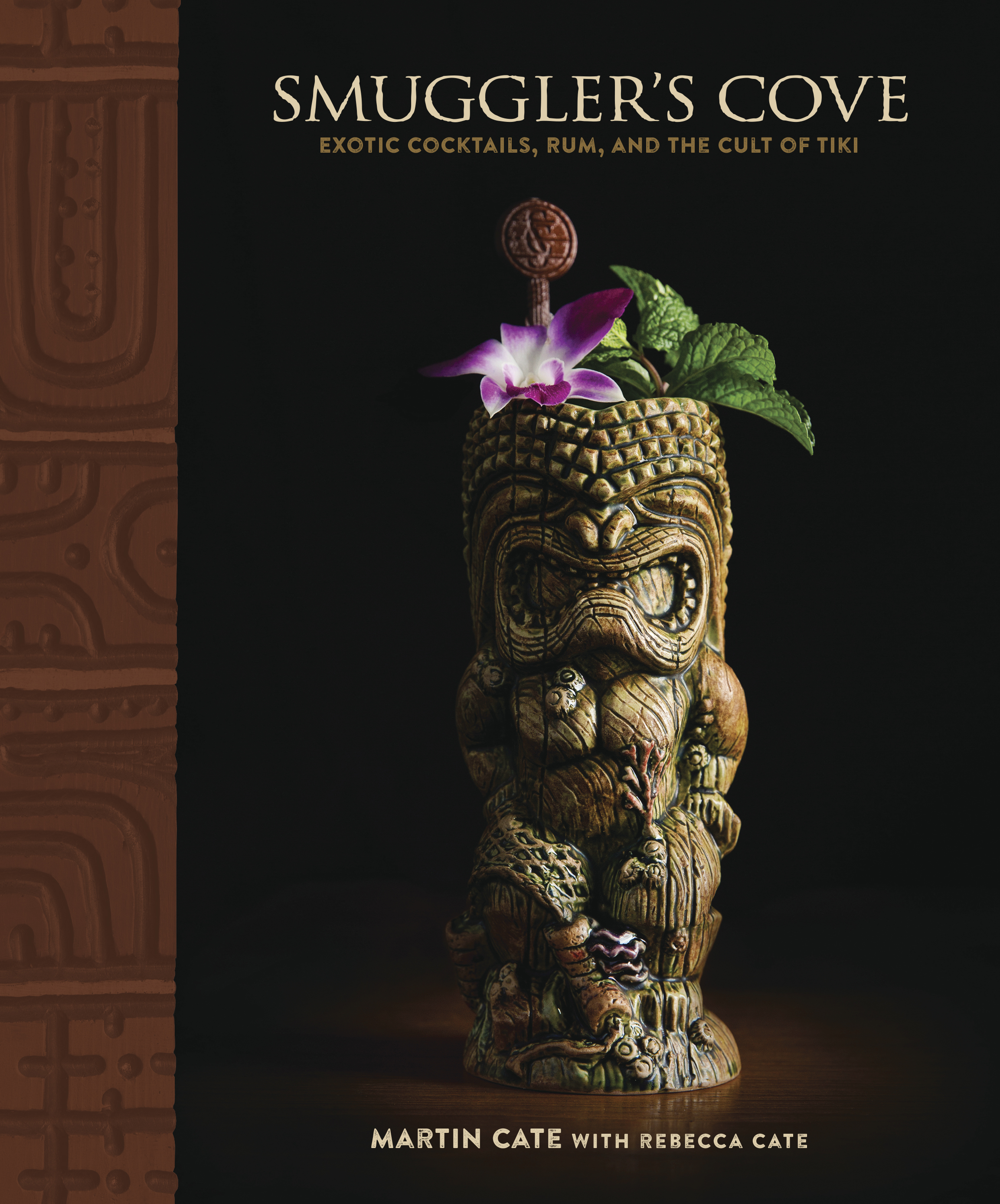