Over the years, we’ve made this pasta with shrimp, with bacon, and with both shrimp and bacon, and, when the tomatoes and corn are at peak sweetness, it practically shouts summer. Which is to say, it’s easy, fresh, and hits notes that you can get only a few weeks a year. I worried about making an entirely plant-based version of it, but then I learned a trick from Bon Appétit’s Chris Morocco: If you caramelize red onions at a low heat (for about as long as it takes to boil water and then cook the pasta), they take on a richness that rivals bacon. Add that to late August corn and tomatoes, and you’ve got a surefire crowd-pleaser. 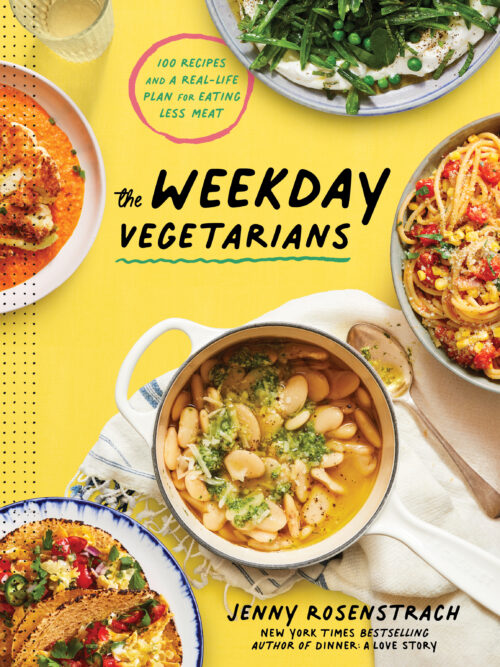 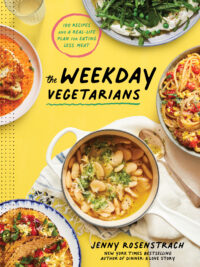