My father used the sweet potato to teach my brother and me a work ethic. More than thirty-five years before, an older church member had given my father our particular heirloom potato, variety unknown, for doing a good deed. My father had given the church member the tires from the car he was about to trade in. At the time, the man could neither afford to buy new tires nor was he able to pay my father, but about three or four months before he died, he gave my father a bushel of sweet potatoes for seed and a bushel of sweet potatoes to eat.

My father worked as a welder maintaining the family farm. But on the side, he has been growing these sweet potatoes every year since receiving them, and they are literally the sweetest potato I have ever eaten. While growing up, these sweet potatoes were more than a food to me, they were a cultural classroom. My father taught us how to cultivate and preserve the taters in the same way he had been taught, like many generations before him. From helping to set the potato bed to generate slips (plants), to digging with a mule plow behind a tractor, and storing in a sweet potato bank, growing this sweet potato was just part of life. After the annual sweet potato harvest and curing (drying them for about two weeks is critically important), my mom would make one of our favorite snacks—a whole tray of oven-baked sweet potatoes. Or my father would bake whole potatoes in the ashes on the barbecue pit or in the fireplace. To this day, one of my favorite ways to enjoy the potatoes is as a snack, just after they have been grilled, which I prefer to baking them in the oven. I generally cook 3 to 4 pounds at a time on the grill to eat over a week. 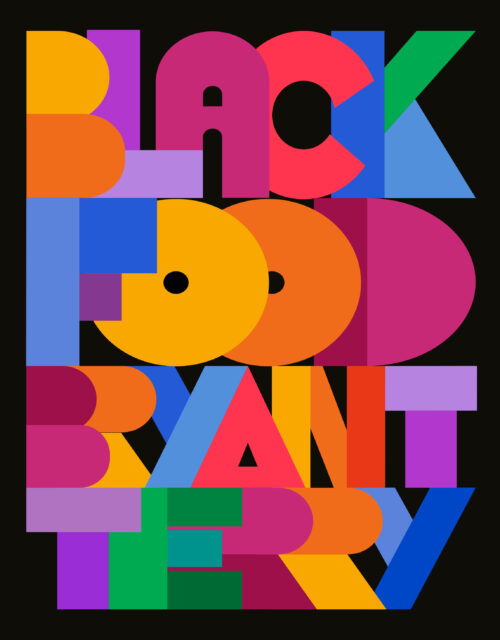 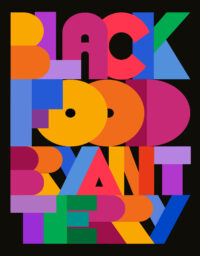