1
28-ounce can crushed tomatoes with juice

I can trace my love of Bolognese all the way back to third grade, when my best friend, who lived across the street, introduced me to what would become one of my favorite meals: SpaghettiOs with Meatballs. As a spaghetti enthusiast, a trail of canned tomato and meat sauces has come along with me ever since, until I eventually reached a destination and found the recipes of Marcella Hazan. A first-generation Italian American immigrant, Hazan can be credited with shaping a generation of Americans’ definitions of Italian food. Cooking her Bolognese recipe for the first time, I discovered pure bliss, an expression of beef and tomato completely transformed after a “lazy simmer,” as she liked to say. Curiously, tasting Hazan’s Bolognese brought me not to Italy but to my own Taiwanese grandma and her fragrant simmered pork sauces poured over fresh noodles or rice. This recipe highlights the commonalities between different cultures. Rice cakes serve as the chewy base for a Bolognese sauce inspired by Hazan, while mixing in ingredients that are love letters to both Italian and Taiwanese tradition. 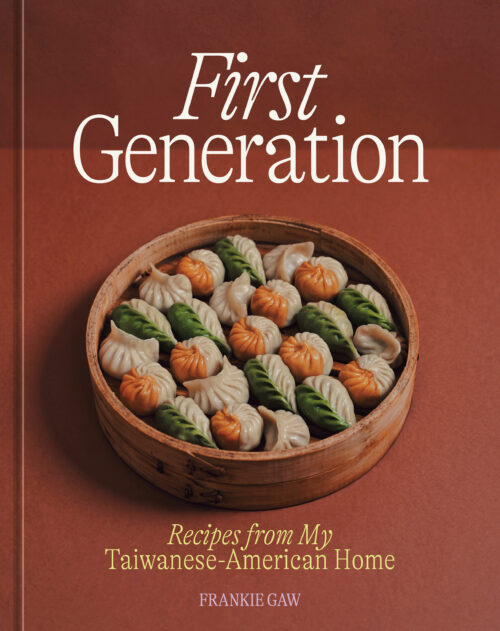 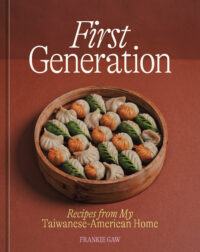