This dish, the story goes, was popularized in Naples, where the women of the night used its aroma to lure men into the brothel. Puttanesca by that name is fairly new—dating only to the mid-twentieth century, but the dish itself goes back much farther, likely at least to the nineteenth century. In fact, a near-exact version of the dish (missing tomato) appears in Ippolito Cavalcanti’s Cucina teorico-practica as vermicelli with oil, anchovies, olives, capers, and parsley. Given that the book also contains the first mentions of pasta being sauced with tomato, it’s not much of a leap to puttanesca.

The briny, garlic-forward aroma of the sauce is certainly enough to lure anyone, anywhere, even against better judgment. To me, the flavor of Naples is puttanesca, a true assault of pungency and salinity that is as outspoken and frenetic as the city itself. Naples is not a place you go to relax, and puttanesca is not a pasta you serve to folks looking for an innocuous taste of Italy.

In that spirit, my take on the dish is meant to showcase the intensity of each ingredient, rather than cooking them into submission. 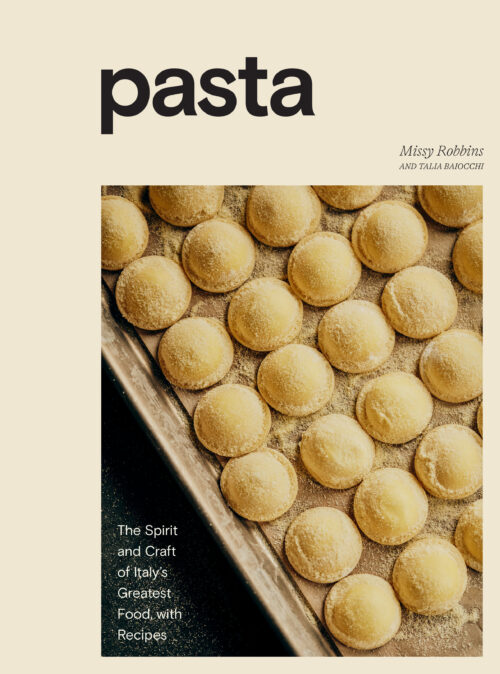 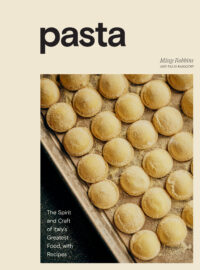