1 ½ tbsp
extra-virgin olive oil, plus more for oiling the pan and brushing over the top

When I first published a recipe for socca nearly fifteen years ago, most people outside of Nice had never heard of it. But it was a secret too good to keep quiet, and I felt compelled to spread the word. (I wasn’t the first to share it, though. La Cuisinière Provençale by Jean-Baptiste Reboul, which was published in 1897, called the snack vulgaire, no doubt due to its provenance as “street food.”)

Part of socca’s newfound popularity is due to the fact that it’s naturally gluten-free; it’s made with chickpea flour, readily available in natural food stores and online. You want to use finely milled chickpea flour; some stores sell a coarsely ground version, which gives socca a rougher texture that I don’t prefer.

Socca is always sprinkled with flaky sea salt and lots of black pepper, and it demands to be paired with the Grapefruit Rosé cocktail or glasses of rosé with plenty of ice, another specialty of the South of France, where it’s called a piscine de rosé—a “swimming pool” of wine.

Reprinted with permission from Drinking French: The Iconic Cocktails, Aperitifs, and Café Traditions of France, with 160 recipes by David Lebovitz © 2020. Photographs © 2020 by Ed Anderson. Published by Ten Speed Press, an imprint of Penguin Random House. 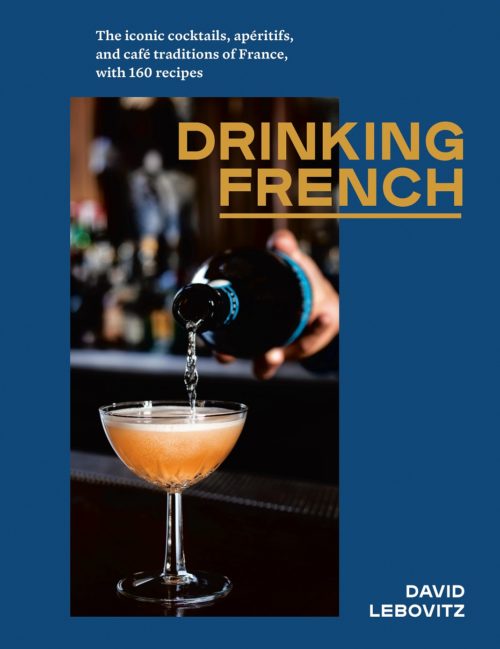 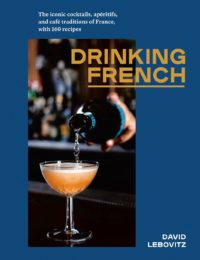