This is the classic poke, the one that you probably think of when you hear the word. It showcases the evolution of the dish over the decades, with the more prized ‘ahi tuna replacing bony reef fish, the nutty richness of sesame oil stepping in for ‘inamona, crunchy raw yellow onion replacing the limu, and shoyu (soy sauce)—a staple in Hawai‘i, thanks to the Japanese-influenced culture—for salt. At popular poke counters, you’ll find this base mixed with all sorts of seafood, such as salmon, kajiki (blue marlin), or abalone, and even non-seafood, like tomatoes or edamame. 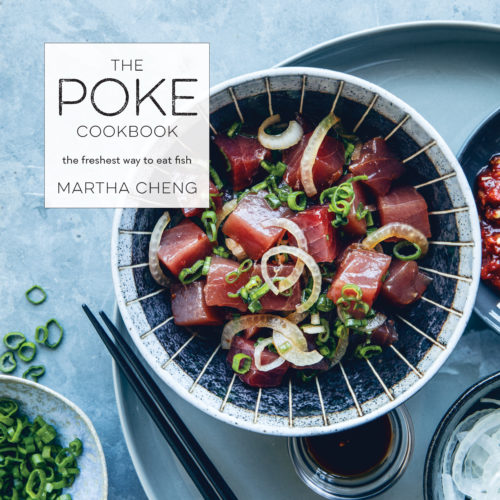 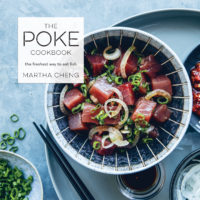