In The Sprouted Kitchen, Sara Forte looks at seasonal cooking through a new lens, offering bring new ideas for cooking wholesome meals from the produce she loves.

One day, in an attempt not to waste a nearly stale box of brown rice crisp cereal, I threw some into the dry mix of our weekly batch of granola. This may not be for everyone and perhaps it’s some sort of granola blasphemy, but now I don’t make a batch without it. It changes up the texture, giving you crispier bits between the shattering oats. I use olive oil here, but a scant 1/2 cup of melted coconut oil works great as well. Play around with the spices and seeds of choice, but keep the ratio of liquid sweetener to fat to dry ingredients.

You’ll also notice this version doesn’t include dried fruit. My typical preparation is a big bowl of berries, almond milk, and a scoop of this granola. I find that adding fresh fruit is just the sweetness I want; adding dried fruit ends up being too much. If your granola is more for snacking, stir in your dried fruit of choice after baking—apricots, cherries, or currants would be nice. 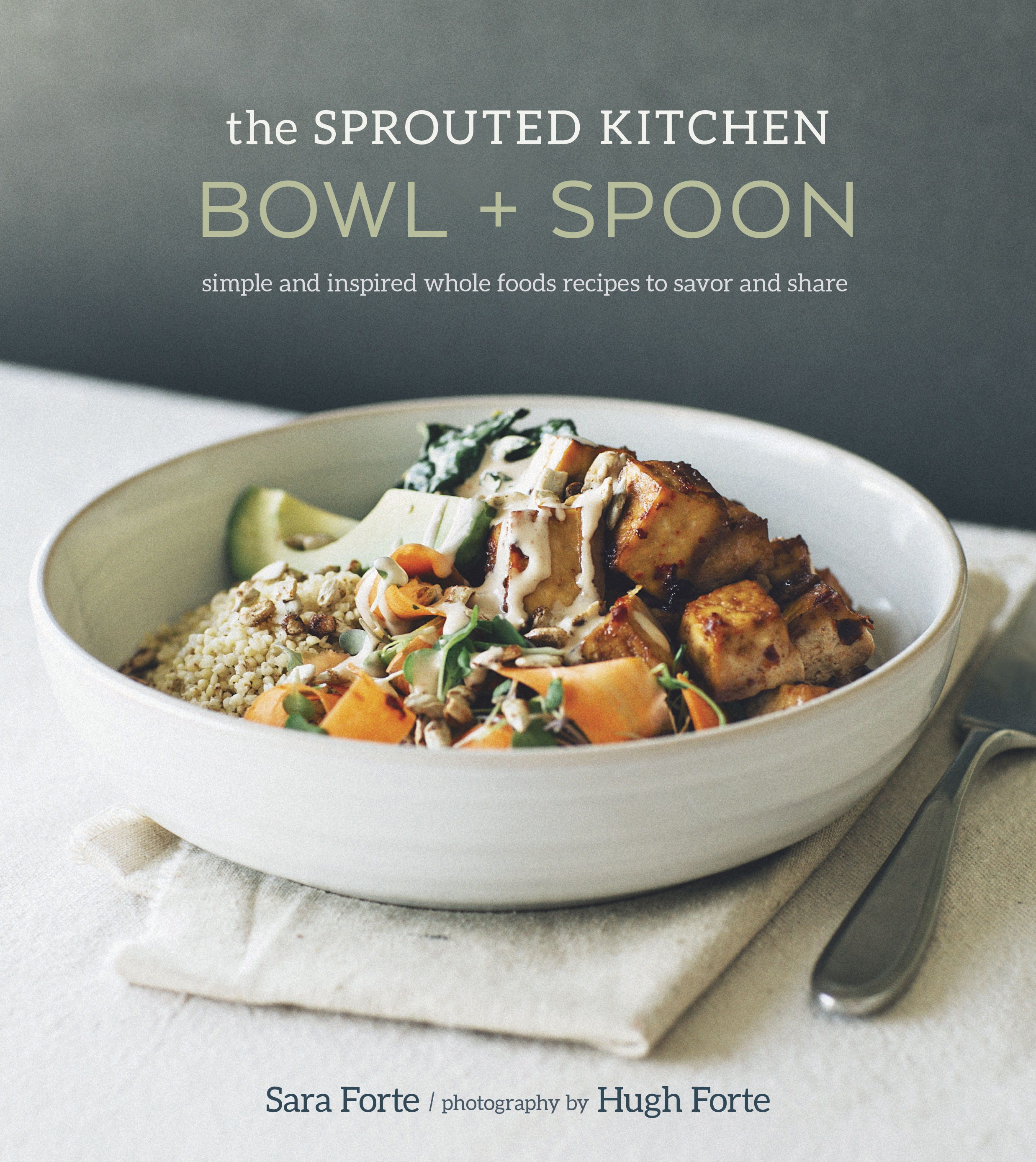 The Sprouted Kitchen Bowl and Spoon

The Sprouted Kitchen Bowl and Spoon