In Big Bad Breakfast, John Currence shares some of the southern breakfast recipes that make his Mississippi restaurant a national destination.

I have a primal weakness for the combination of sweet and salty flavors. I still remember the first time I combined some of my granddad’s spicy breakfast sausage with pancakes and Karo syrup on my fork and took them down in one bite. I was a very young child, but I became a devout believer in the combination, immediately. Cinnamon rolls have been a special that has floated in and out of our repertoire for years, and one day it dawned on me that adding sausage to them might induce the same euphoric reaction I remember as a youngster. Guess what? Damn right they do! These rolls require a commitment, but you can bet your sweet ass they are worth all of the work. 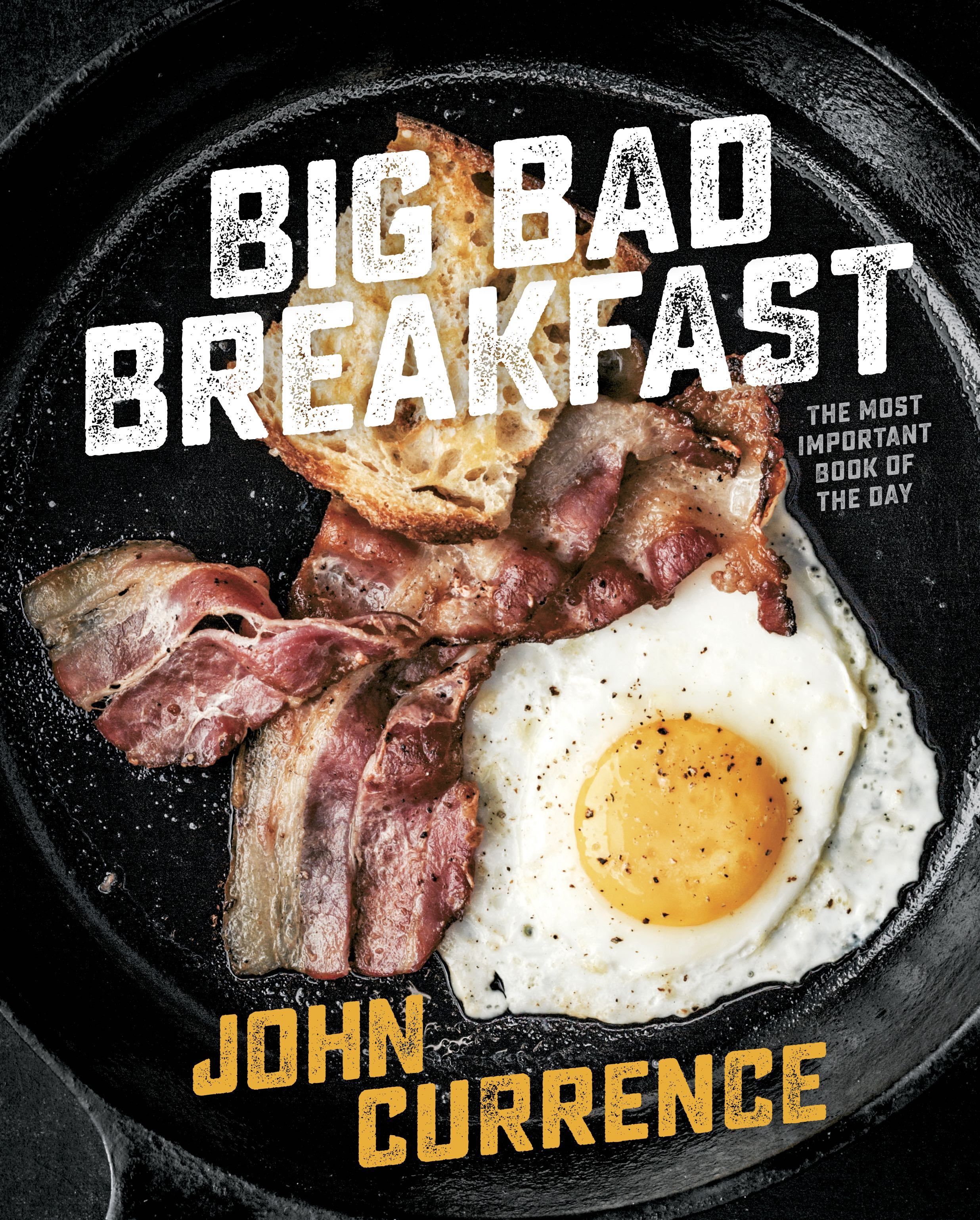