Canola or other vegetable oil, for frying

Here’s what made grandmother’s fried chicken stand out: After we flipped a hog on the  pit, she’d collect the grease that would bubble up in the cavity. That grease was seasoned with all the vinegar and pepper from the barbecue sauce. She’d let the seasoned fat cool so it would become solid, like cooled bacon fat. There wouldn’t be enough to fry a whole chicken, but  if you added some vegetable oil to it, you’d get a fried chicken with flavor that was out of this world.

I’ve heard that the legendary chef Edna Lewis brined her chicken in buttermilk and then fried it in lard seasoned with butter and  country ham. In a way, I suppose that’s similar to my grandmother’s method of seasoning the oil. These days when I fry chicken, I don’t season the oil. But like Ms. Lewis, I do brine the bird for at least a few hours. That way you get flavor all the way to the bone. And if you wanted to add some cooled bacon fat or hog drippings to the fry oil, well, your chicken will be all the better for it. 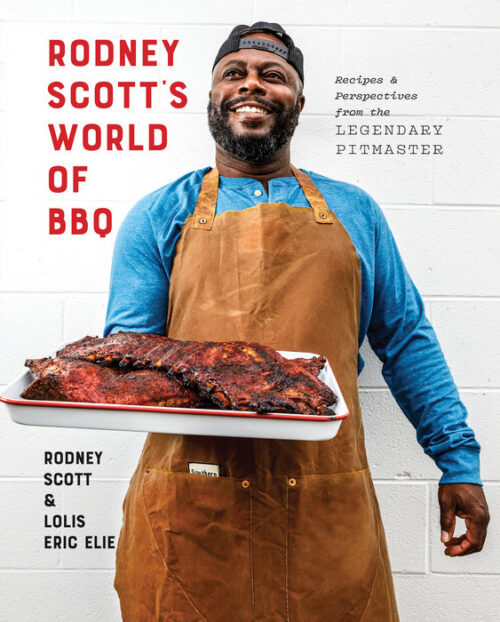 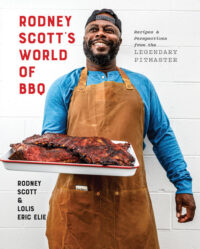