In NOPI, Yotam Ottolenghi shares the global flavors of one of his acclaimed London restaurants.

We’ll be thinking we’ve done pretty much everything that can be done with a tray of roasted eggplant, and then a new ingredient comes along to shake things up. We discovered black garlic around the same time that NOPI opened, and quickly became hooked. It has an addictive mellowness and depth of fermented flavor: part balsamic vinegar gummy candy, part licorice allsort. Black garlic starts off as white garlic. Nothing is added to the cloves to make them change so fundamentally from one thing to another; they simply undergo a three-week heat process that transforms their natural sugars and amino acids. It’s sold either as a whole bulb whose cloves you then need to peel, or in a small jar of slightly smaller cloves already separated and peeled.

This recipe benefits from being made a few hours before you want to eat it, for the flavors to really absorb and develop. The roasted eggplant wedges don’t fully keep their shape once they’re tossed in the garlic sauce, so don’t worry if the result is slightly mushier than you’d expect: it’ll be all the better to spoon on top of some toasted sourdough or pita bread.

With thanks to Gena Deligianni for this dish. 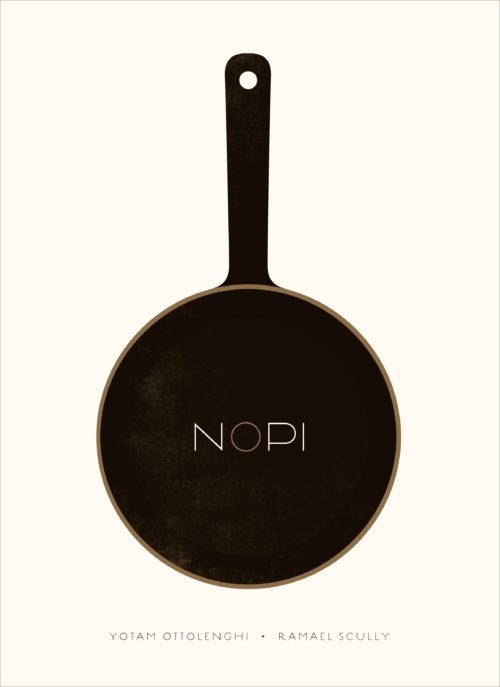 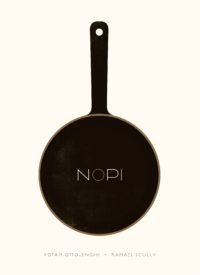