½ c
frozen unsalted butter, grated on the large holes of a box grater and frozen

I legit despise pumpkin pie. I tried it every Thanksgiving as a kid, but it never worked out. The overuse of too many warm spices in baking when I was growing up made me averse to things like cinnamon and cloves. As an adult, I made it my mission to make a pumpkin pie I enjoy eating . . . by covering it in something I really like: white chocolate cream. I can almost eat a full slice of this pie. 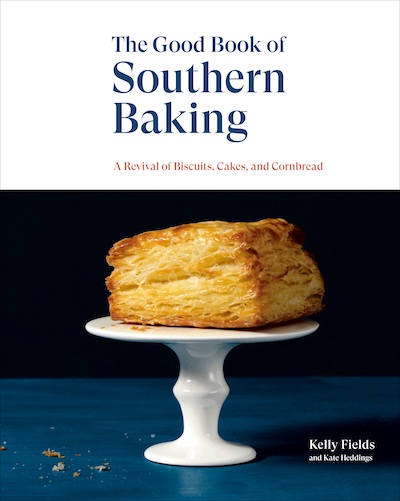 The Good Book of Southern Baking 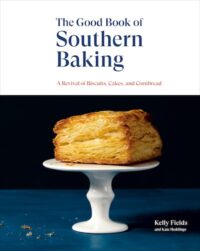