In central Italy, hulking pork roasts known as porchetta are cooked for hours with rosemary, fennel, and garlic and sold as a street food—the juicy slices shaved onto sandwiches. In Philadelphia, you can find this pork on sandwiches full of broccoli rabe and Provolone. But making porchetta at home is a bit of a production. It involves brining, rubbing, rolling, and tying a large cut of pork belly—all before it actually goes in the oven. In this recipe, we channel porchetta’s dreamy personality (and juiciness and spices) with a simple pork shoulder that gets braised in white wine, creating a tender shredded filling for a red sauce lasagna. 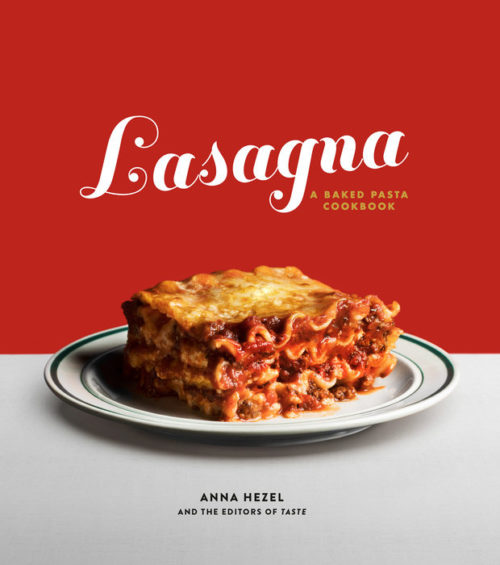 Anna Hezel and the Editors of TASTE 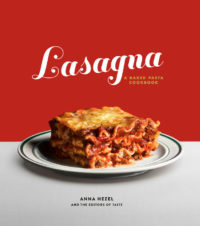