1 tbsp
kosher salt, or to taste

The universe of sherry has been somewhat shrouded in mystery for many, many years, although its place in the history of wine is as important as port, Champagne, and Bordeaux. Grown and produced only around Jerez de la Frontera, Sanlúcar de Barrameda, and El Puerto de Santa María in southwestern Spain’s famed “Sherry Triangle,” sherry is singular in its ability to express the place it comes from. The unique salty and oxidative flavors come from a combination of the chalky albariza soil, the warm sea breezes off the Atlantic Ocean, and flor, the special yeast veil that grows over certain styles of sherry. It is one of the world’s great drinking wines, gaining popularity in recent years for its ability to pair with everything from a hunk of good cheese to Japanese food.

Oloroso is the older, oxidized sister of the sherry family. Unlike fresh fino and manzanilla sherries and briny amontillado, oloroso is all about notes of toasted nuts, tobacco, and salty caramel. After some time under flor the base sherry is fortified, bumping its alcohol above 17%, creating an environment where the yeast veil can’t survive. The wine is left to age without flor, but with some space in the top of the barrel where it comes into contact with air. As time passes, the wine evaporates in small amounts, it concentrates, and it oxidizes ever so perfectly. While certainly a dry wine, the richness of oloroso sherry can give hints of dried fruit. We think it makes the perfect partner for sweet onions cooked into a luxurious soup, topped with hearty torn bread and umami-rich Stilton. Both are complex and delicious in the most complementary way. It’s exactly what you want in a pairing. 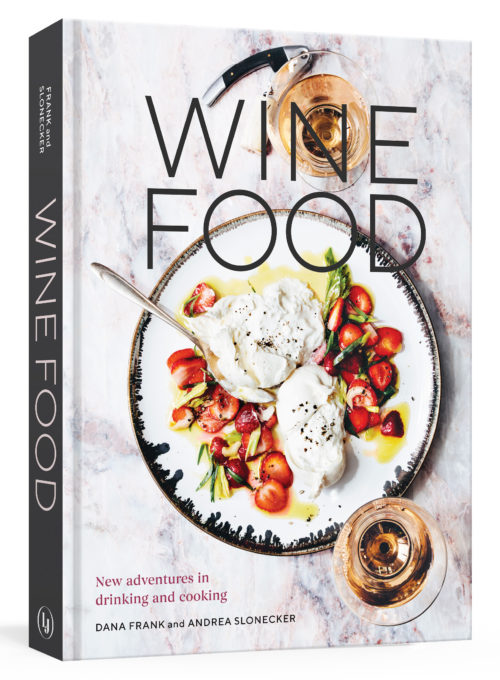 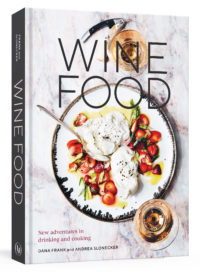