2
green onions, cut on an angle into 2-inch slices

Kris Yenbangroom shares his unique style of Thai cooking made famous at his L.A. restaurant in Night + Market.

Here are my pad Thai ground rules: Some chefs like to keep the toppings separate. I don’t. I toss in the green onions and bean sprouts right after turning off the heat so they are incorporated but remain crunchy. The roasted chiles and crushed peanuts are arranged next to the noodles for easy mixing access, along with a lime wedge to squeeze on top. This arrangement makes it easier to scarf down a plate once it hits the table, which is the best way to eat pad Thai.

I like my sauce to be direct and sharp, which is why I use white sugar and white vinegar as opposed to the subtler (and harder to find) palm sugar and tamarind water. I never use fresh noodles, only dried rice stick noodles soaked beforehand because I find them more consistent. I don’t use an abundance of meat—the noodles should be the focus—and I prefer the egg to be cooked through but still soft, so that it can incorporate into the noodles as a distinct ingredient rather than as a coating, like with pasta carbonara. On the opposite end of the spectrum, don’t cook the egg too much early on, or by the time the noodles are finished, it will look like rubbery scrambled eggs from a bad hotel buffet.

If you time everything right (which might take a few tries to master), you’ll end up with chewy, sauce-infused noodles, soft bits of egg, and crunchy bean sprouts and green onion. You’ll never need another pad Thai recipe again. 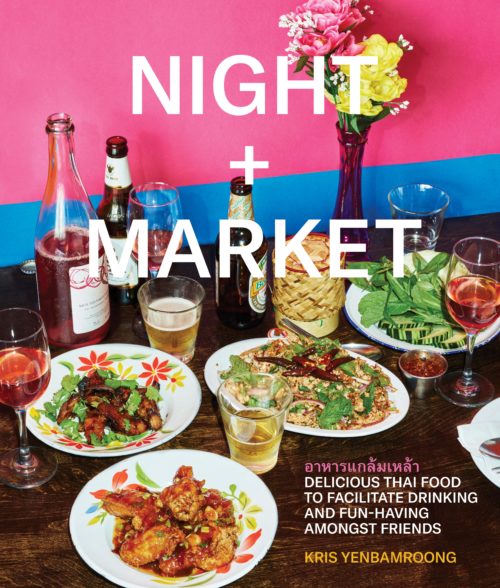 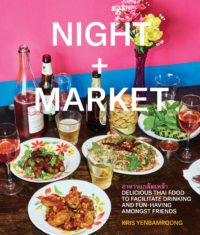