Olive oil, for rubbing eggplants, plus more for drizzling

The tahini-laced eggplant version of this dish is ubiquitous in Arab restaurants and homes across the United States. Growing up, we called it baba ghanouj, but I later learned that in the Arab world, baba ghanouj means a more citrusy eggplant salad. There, this dish of mashed vegetables with creamy tahini is more commonly called mutabal, which means a dish that’s made tastier or more flavorful with spices. When people refer to mutabal, the default vegetable is eggplant, but it actually can be made with just about any vegetable, as I share in the following two recipes.

With each variation, the preparation of the vegetable distinguishes the dish. In the case of eggplant, roasting makes it tastier, and I char mine for a smoky flavor. Most versions I taste today are too watered down and too garlicky—the smokiness of the cumin and charred eggplant in this version achieves the complexity I prefer. 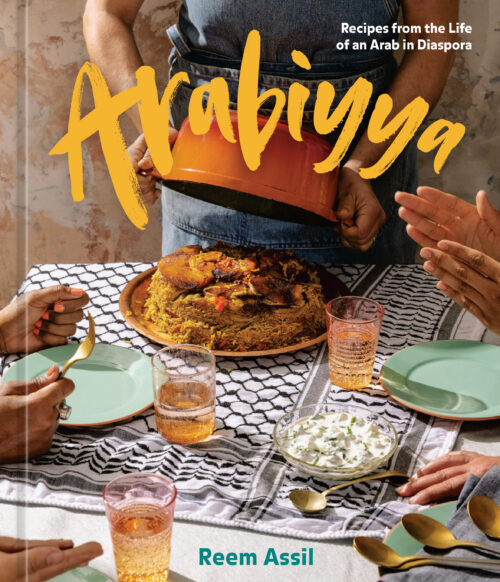 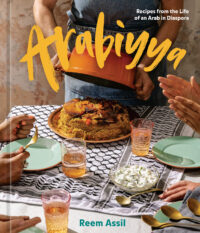