12 c
water, plus more as needed

pepper sauce, such as Tabasco or Cholula

Here’s a recipe I came up with while fantasizing about the Aztec lobster chili that Sahagún sampled in the 1520s. Granted, the Aztecs weren’t eating Maine lobsters and their maize didn’t look much like our corn on the cob, but you get the picture. Don’t be too surprised if this ancient/modern chili is the tastiest you have ever eaten.

Reprinted with permission from The Chili Cookbook: A History of the One-Pot Classic, with Cook-Off Worthy Recipes from Three-Bean to Four-Alarm and Con Carne to Vegetarian by Robb Walsh, copyright © 2015. Published by Ten Speed Press, an imprint of Penguin Random House LLC. 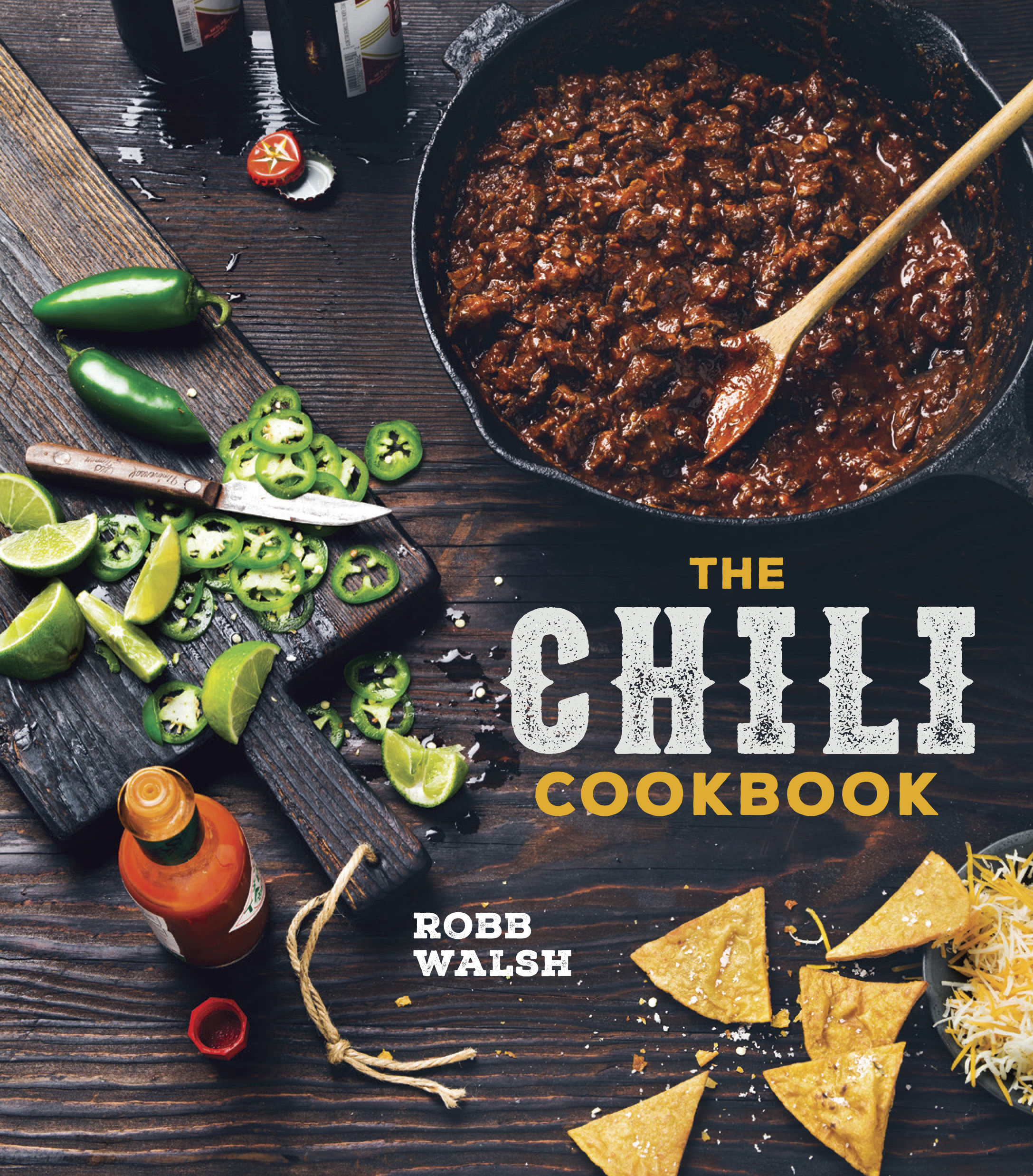