¾ c
granulated sugar, plus 2 teaspoons for the whipped cream

Classic German Baking is full of nostalgia and tradition from Luisa Weiss and her Berlin kitchen.

My assistant, Maja, introduced me to this delicate and unusual three-layer torte, which comes from the Lüneburg Heath in the western German state of Lower Saxony. Both buckwheat and lingonberries are native to the heath, and both have a faint and pleasing bitterness that is absolutely inspired when combined. The torte is also completely gluten-free.

To make the torte, you must first make a towering buckwheat sponge cake and slice it into thirds horizontally. Then you combine lingonberry preserves, which have a taste reminiscent of American cranberry sauce, only less biting and acidic, with whipped cream. The layers of cake are sandwiched back together with the gorgeously hued sweet-sour cream, and the cake is thickly enrobed in more whipped cream and smoothed out as flat as can be. (You can also decorate the top of the torte with rosettes of reserved whipped cream and lingonberries for a more bakery-style torte as in the photo.) When a piece is cut out, the gorgeous pink-and-buff-striped interior is revealed.

Maja prefers to eat the torte when it has had time to settle and ripen. She bakes the torte on one day, fills it with cream and preserves the next day, and serves it on the third day (refrigerating it in between). And indeed, the torte is much easier to slice when it has rested for at least a day. But I tried the torte several hours after it was freshly filled and frosted and again a couple of days later, and I confess I preferred it freshly made. The light and airy quality of the torte is precisely what I like about it. And although the amount of cream called for seems eye-popping, the astringent preserves keep the torte from becoming too rich or overwhelming. 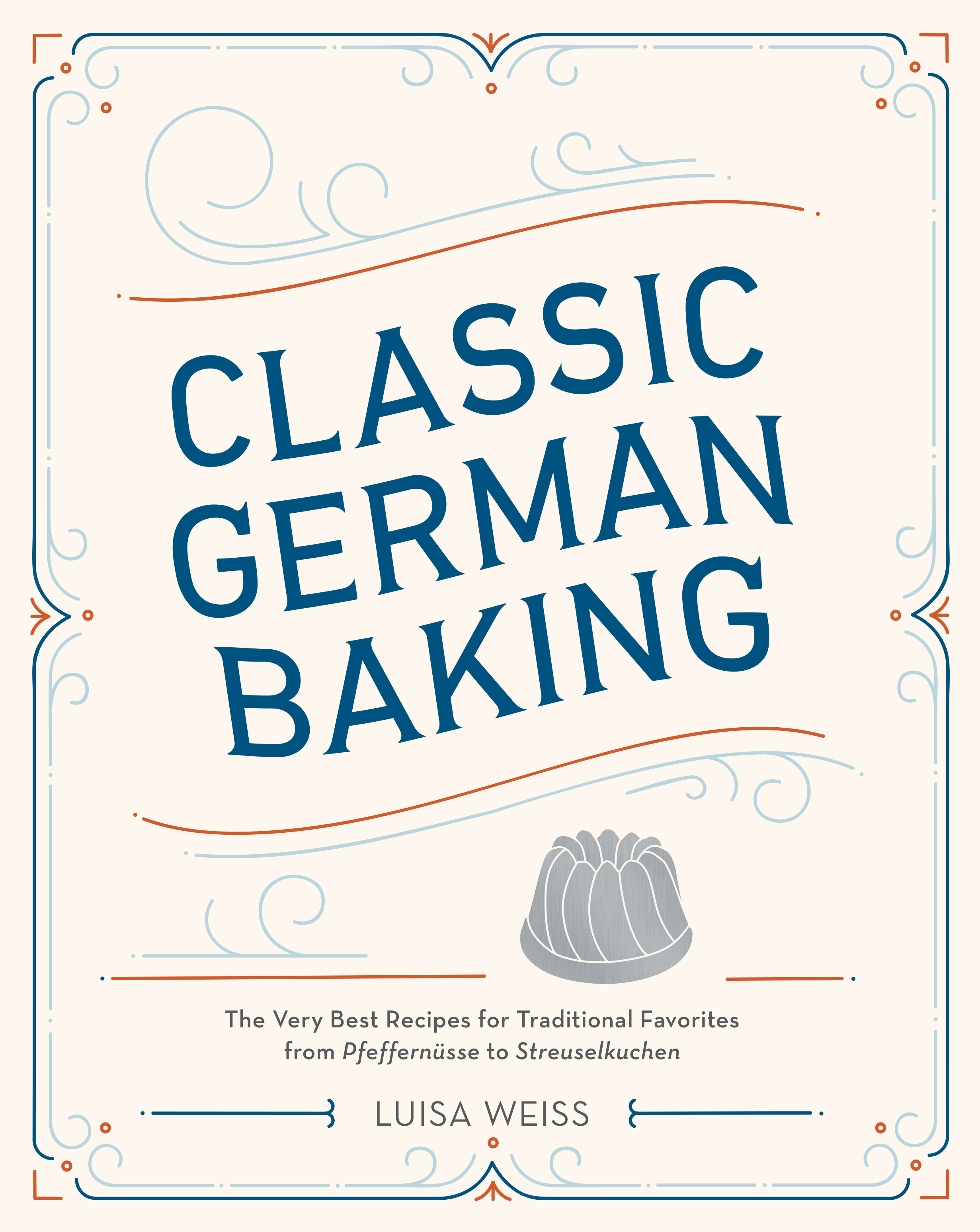