For the Meringue
4 lg
egg whites

Pinch of cream of tartar

Lemon meringue pie was very popular at the White House, one of the few things that reached across the aisle and united partisans of both parties. The filling is normally very heavy on butter, but my version is based on yogurt, with just a bit of butter for richness. Although a great meringue must be made with some sugar (in order to allow the air to be captured by the egg whites), this recipe has only about one third as much sweetener as the traditional pie, while remaining a supremely luscious dessert.

Reprinted from The Sweet Spot: Dialing Back Sugar and Amping Up Flavor by arrangement with Avery, an imprint of Penguin Publishing Group, a division of Penguin Random House LLC. Copyright © 2017, Bill Yosses. 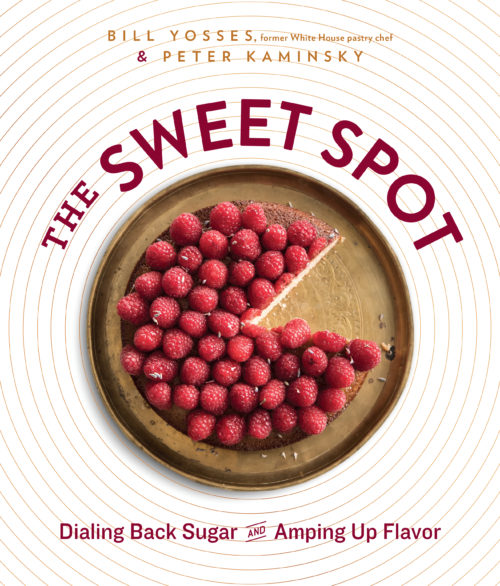 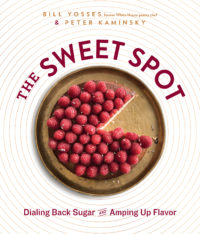