Jean-Pierre Moullé and his wife, Denise Moullé, join forces to document their culinary journey together from France and Californian wine country.

Leeks are a staple in France. All vegetable gardens have leeks planted and French farmers’ markets offer beautiful, tall, firm leeks throughout the fall and winter. As common and as inexpensive as potatoes, leeks are used throughout the long French winters to make soup (the sentimental equivalent of chicken soup in America) and to complement hearty meat stews. This is a traditional preparation that shows off the subtle complexity of the leek. — Denise 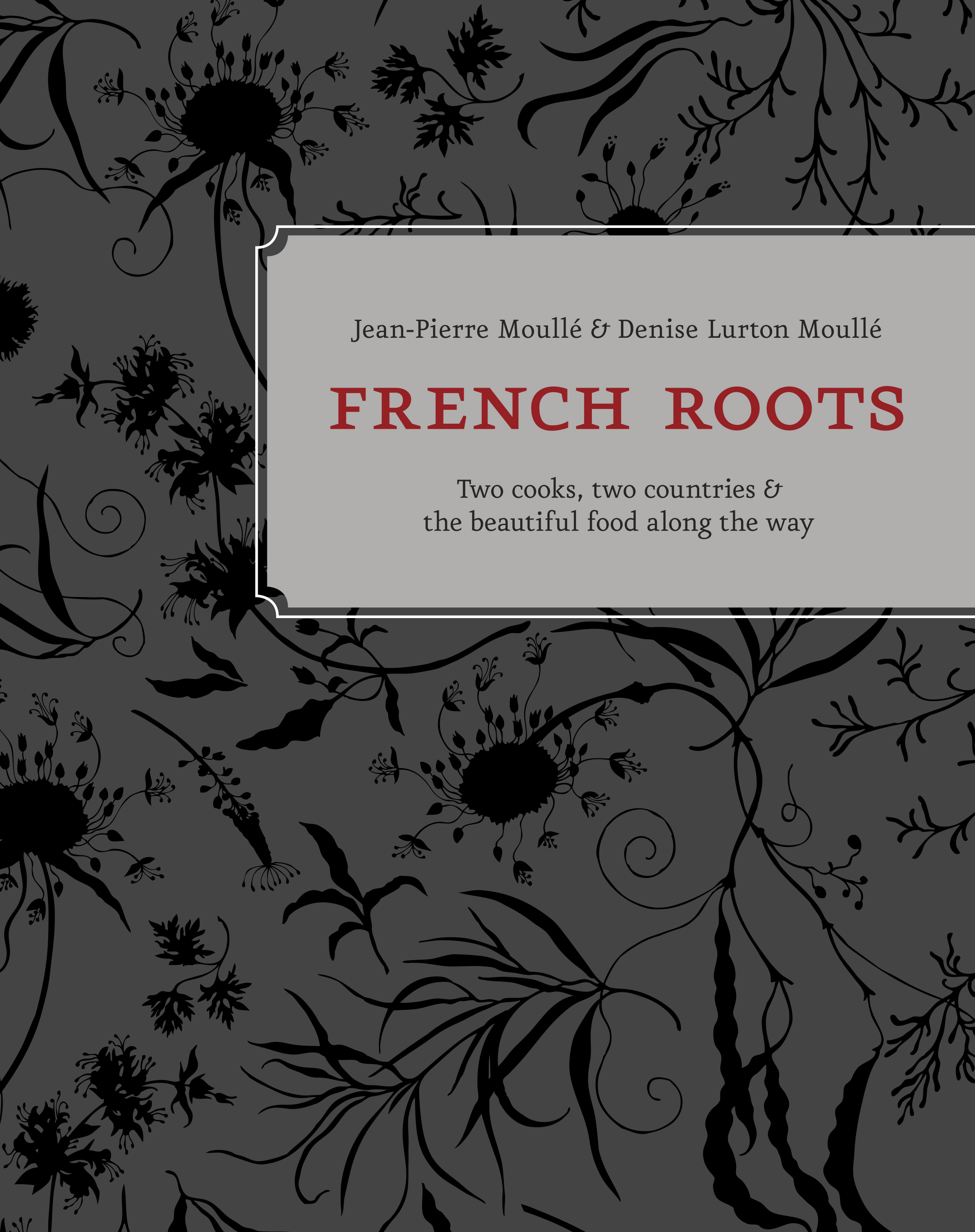