In Yogurt, Janet Fletcher explores the dishes and traditions that showcase yogurt, from savory dips to sweet cakes.

A gem of a recipe from the Eastern Mediterranean kitchen, these succulent meatballs bathe in a sauce that will have you scraping the bowl. I have seen similar recipes for whole lamb shanks or chunks of shoulder, but meatballs cook more quickly. They are browned first, and then simmered in broth, but the magic happens just before serving, when yogurt and a beaten egg are whisked in to thicken the juices. Sizzling red-pepper butter provides a final flourish. Serve with bulgur or rice pilaf, or with egg noodles. 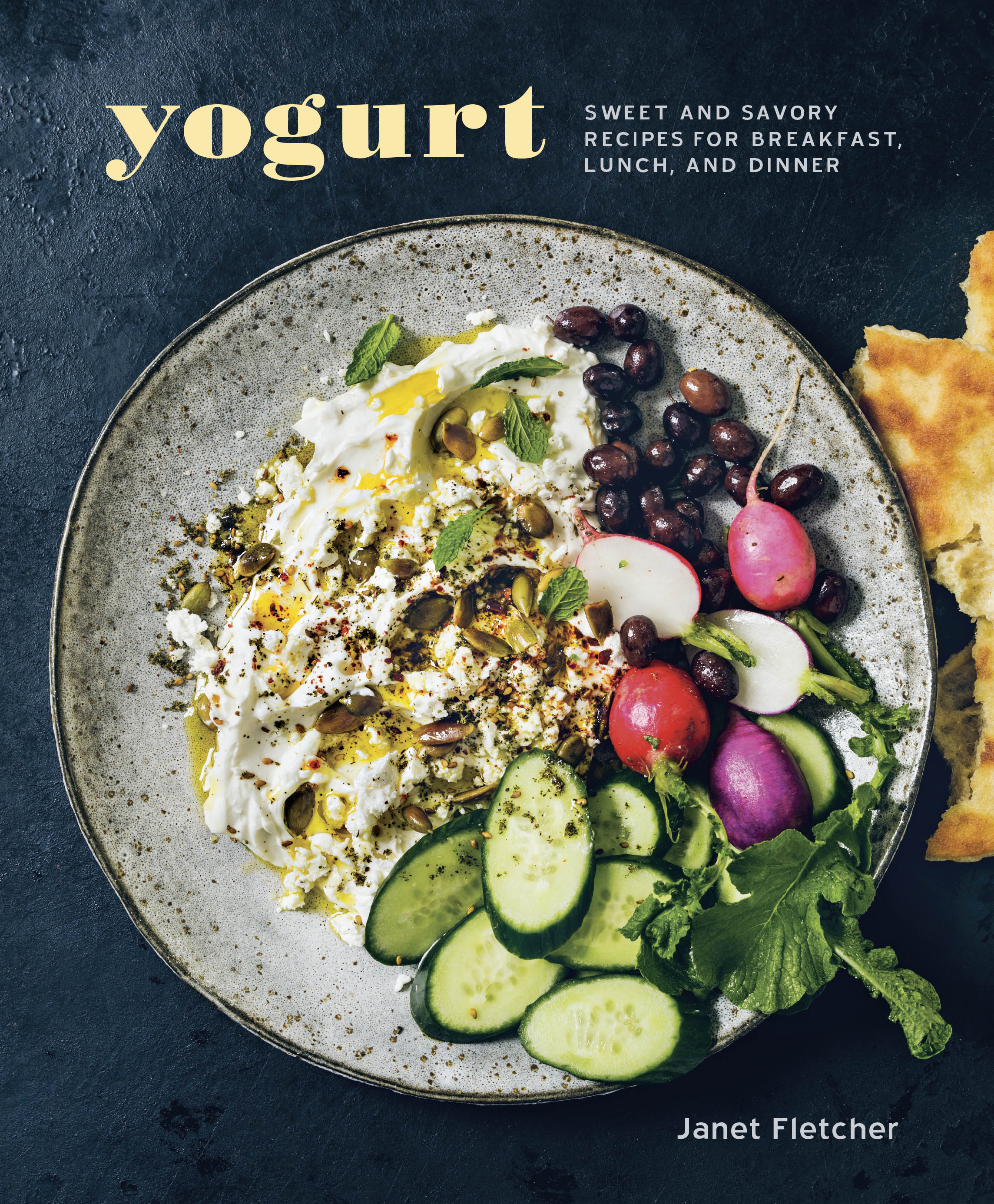