Get a free recipe
Subscribe
The Kale Salad That Started It All
By: Joshua McFadden
2-4
servings
Side Dish
Course
Print Recipe
Ingredients
Directions
Ingredients
1
lacinato kale (aka Tuscan kale or cavolo nero), thick ribs cut out

This is the raw kale salad that changed my life. I was the chef de cuisine at Franny’s in Brooklyn back in 2007. I was mad that I couldn’t find good salad greens in the middle of winter, and I especially hated (still hate) the “mesclun mix” that lines the shelves of supermarkets—no flavor, no texture. I created this kale salad in rebellion against those miserable greens, having no idea it would take the world by storm. But once it got written up in The New York Times, the world seemed to have an unending hunger for kale salads! 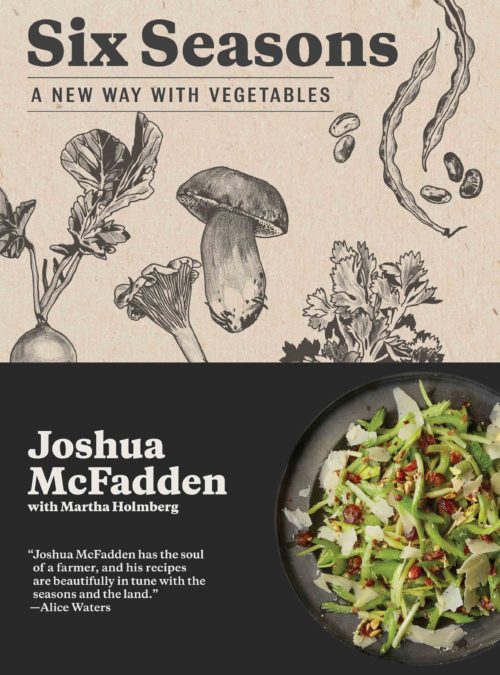 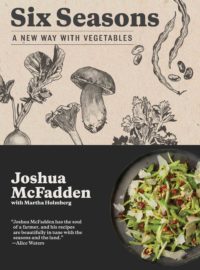