Denmark, Finland, Norway and Sweden each have their own distinct home cooking styles, which Darra Goldstein uncovers in Fire and Ice.

After cooking in Gothenburg for a decade, chef Michael Björklund returned to his native Åland Islands to open Smakbyn, a gorgeous restaurant that showcases the foods of Åland and the Nordic region with a menu inspired by home cooking rather than modernist technique. Though Michael’s food is all about eating locally, he’s ultimately more interested in living in harmony with the seasons and the environment and allowing those forces to drive his creativity. Besides preserving all sorts of indigenous plants like sea buckthorn, he smokes his own fish and distills brandy from the famed Åland apples, cleverly named Ålvados.

These short ribs are inspired by one of Michael’s recipes from the cookbook Mat så in i Norden (Food from the Nordic Lands). While Michael suggests braising lamb shanks in mead or wheat beer, I prefer using more manageable short ribs, since American lamb shanks tend to be enormous. I add honey to recall the flavor of mead. The ribs cook up meltingly tender, with the perfect degree of sweetness. Serve them with potatoes or steamed barley.

NOTE: Since short ribs are fatty, I like to make this dish the day before and let it cool to room temperature, then refrigerate it overnight. The next day you can easily lift off all of the fat that has risen to the surface. Reheat the stew gently at 300°F for an hour or so. 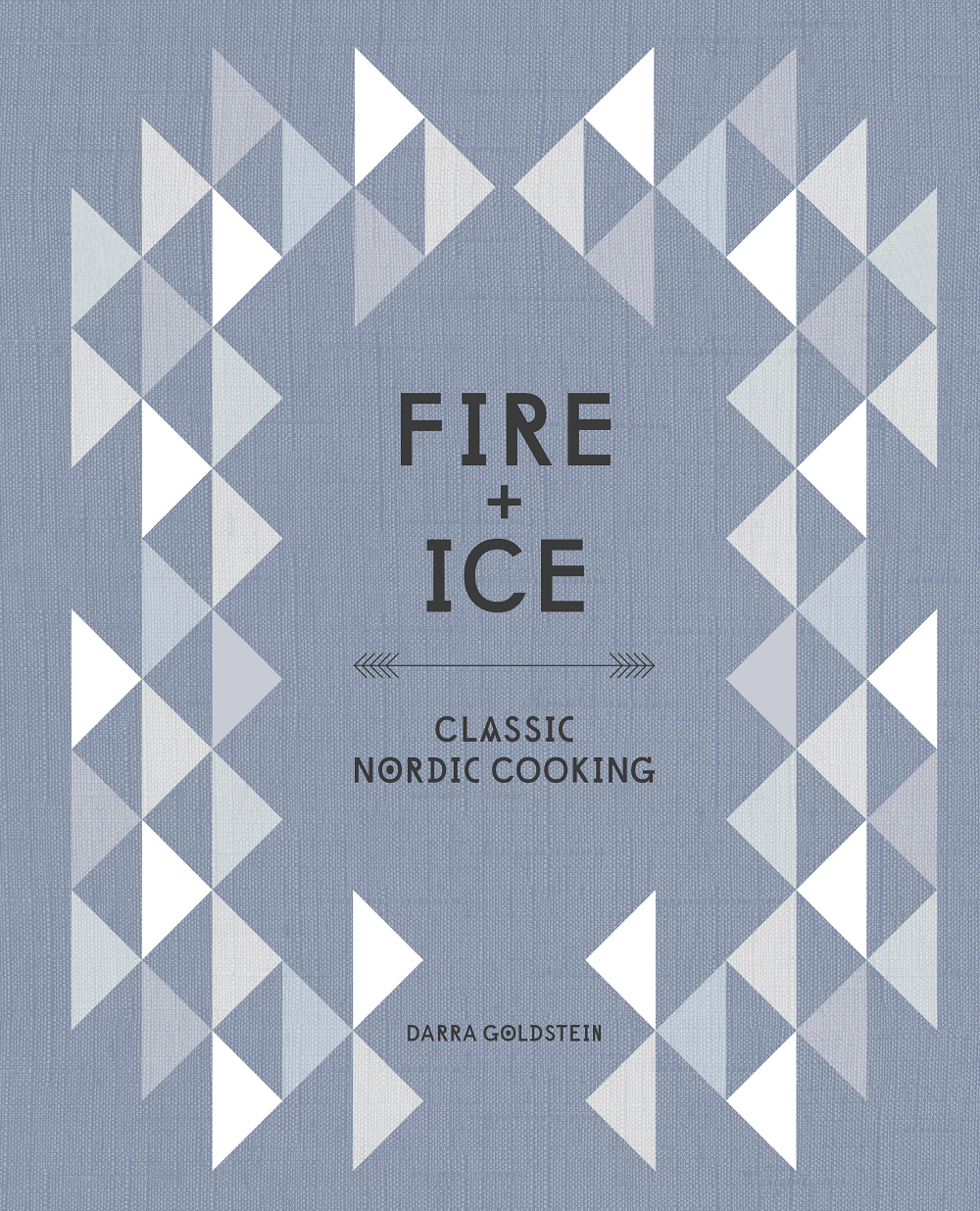