In The Basque Book, Alexandra Raij takes a look into the recipes and traditions of this rich gastronomic region.

The women who traditionally carried sardines to Bilbao from the port town of Santurzi were known as the sardineras. Each day they would trek some eleven miles along the Nervión River, which runs through Bilbao to the Cantabrian Sea, carrying large baskets of sardines on their heads to sell. Images of these women engaged in their taxing hike are depicted in paintings and murals all over Bizkaia (Vizcaya, or Biscay) Province, where eating sardines grilled on grapevines is a real treat. I have run this trail in an annual race, and it is grueling.

There is nothing better than simply grilled sardines in season. They are a social food—you don’t eat one, you have an afternoon’s worth—and they arrive crusted in a bloom of evaporated seawater.

In The Basque Book, Alexandra Raij takes a look into the recipes and traditions of this rich gastronomic region. 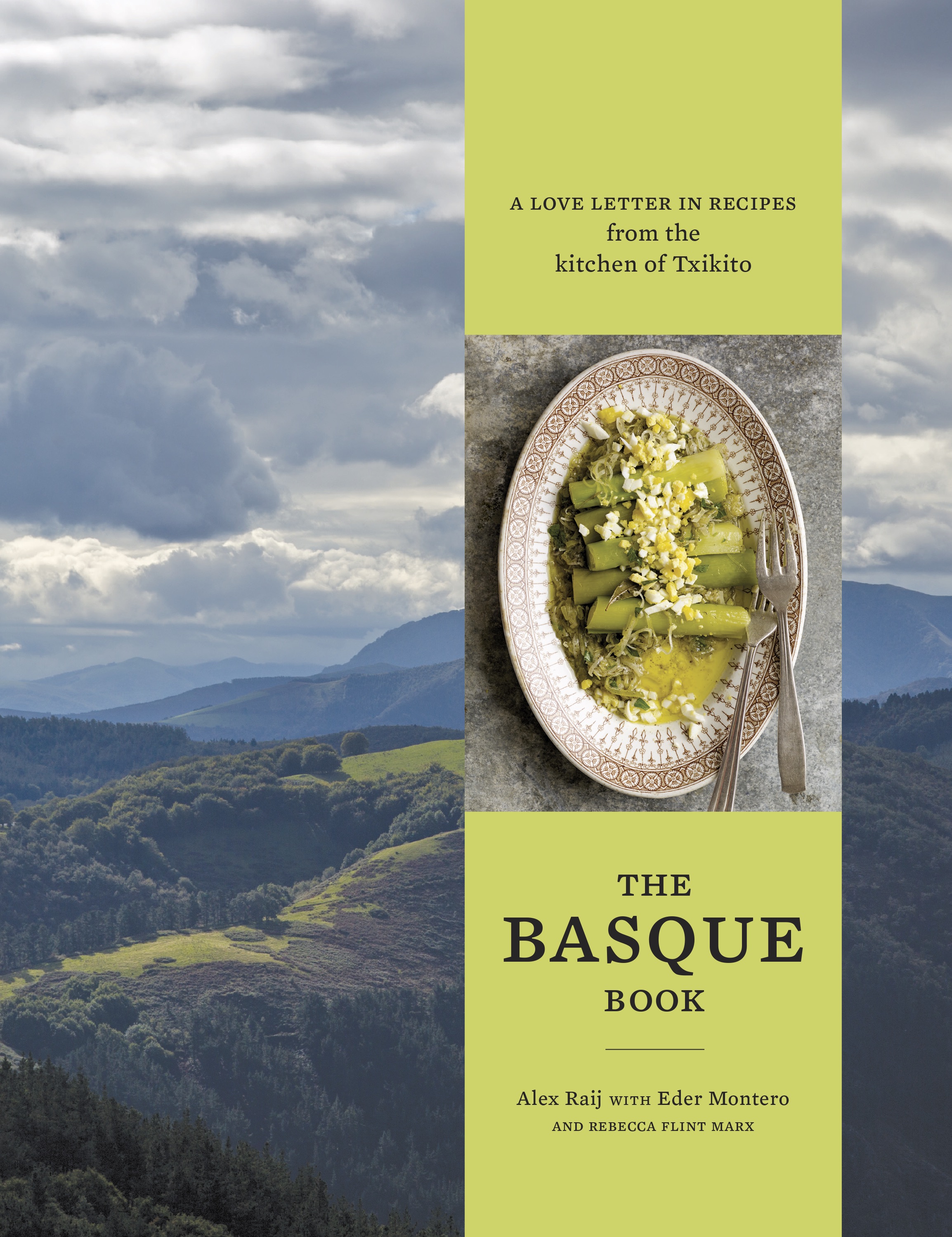