I first tried fried mortadella sandwiches not in Italy but on a sweltering day in São Paulo, Brazil. I was on the second floor of a massive marketplace near the center of town in a food court that had six separate restaurants, each serving the same thing on the menu: sanduíche de mortadela. The sandwich was irresistable: soft bread crisped on the grill, about an inch of thin-cut griddled mortadella, and a layer of gooey cheese.

Frying the mortadella stacks is crucial to this recipe. The meat crisps irresistibly on its edges, and the small amount of fat that renders out of the mortadella is the perfect medium for toasting the bread, which absorbs the porky flavor. Though some specialty shops sell slices of massive mortadella (in Italy they are made up to a foot in diameter), for this recipe you want slices that are less than 5 inches in diameter. When serving the sandwiches as a starter, I cut them into quarters for an excellent handheld snack. Not surprisingly, the salty sandwiches are great with cocktails. 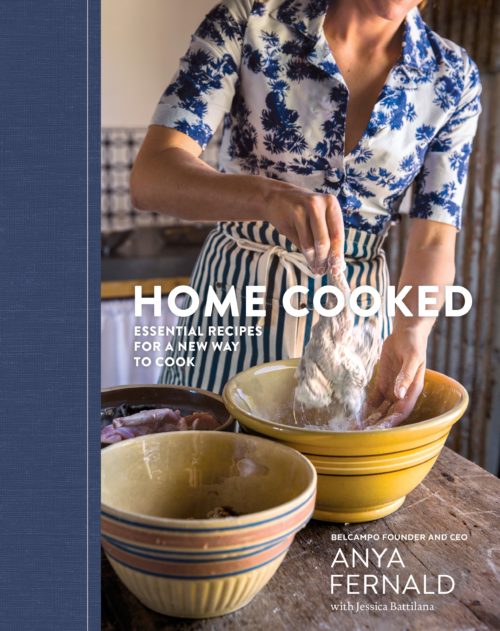 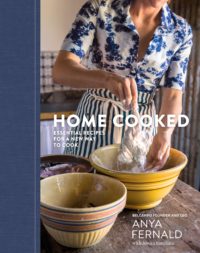