I traveled along the Nile to research the peasant food and to interview chefs in tourist hotels before a seminar I was giving for the Egyptian Chefs Association. In a little village, seeing me walk past her house, a woman invited me in and offered me lentil soup. It was the type of spicy, creamy comfort food that I love. Later, at the seminar in the ballroom of the Marriott Hotel (a former palace in the Zamalek district of Cairo, where I used to live), I told the chefs to put lentil soup on their menus. 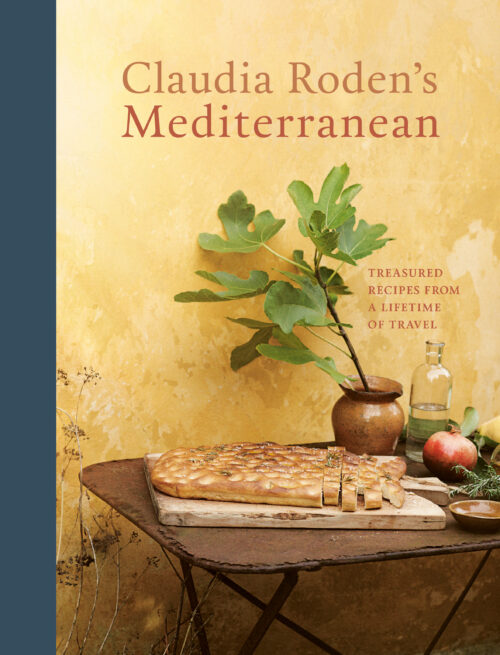 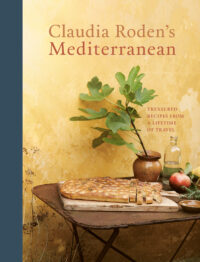