2
(28-ounce) cans plum tomatoes and juices, crushed with your hands

In Bobby Flay Fit, the famed chef shares his favorite dishes adapted for a healthier lifestyle.

In Italy, eggplant Parmesan is actually a rather healthy dish of eggplant sautéed in olive oil and then layered in a simple tomato sauce with fresh herbs and a sprinkling of Parmesan cheese. We Americans were the ones to coat that eggplant in breading, deep-fry it, and weight it down even further with pools of mozzarella. I’ve titled this recipe Eggplant Parmesan Redux, but actually, this is the way it was meant to be. 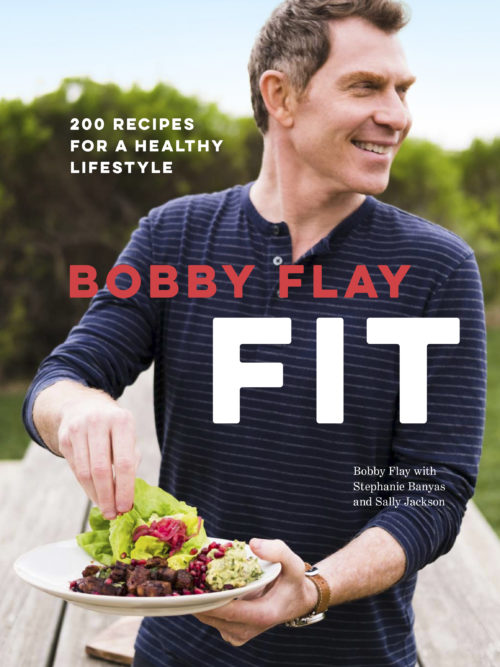 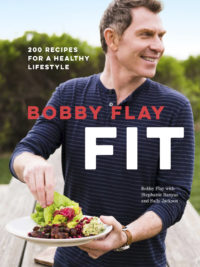