If you’ve ever wondered how to make juicy, tender chicken thighs with shatteringly crisp skin, well, this is your lucky day. This recipe deploys a technique called the “cold-pan method,” which was first introduced to me by Chris Morocco. Things have not been the same for me since. When you start chicken thighs skin-side down in a cold pan (that’s right—cold!) and allow the skin to very gradually cook, it releases all of their moisture and fat, landing you smack-dab in CrispyTown, USA. 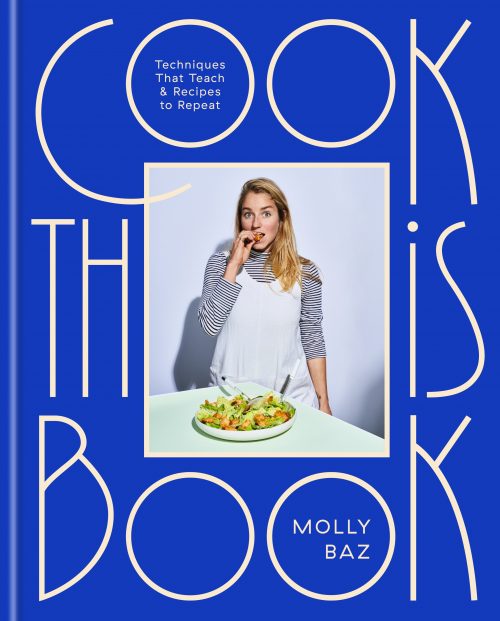 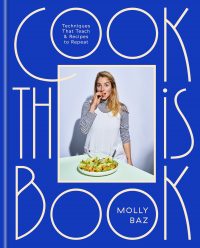