Get a free recipe
Subscribe
Coconut Cake
By: Pat Martin
Ingredients
Directions
FOR THE CAKE
cooking spray and flour, for the pan

7.5 oz
(half a can) sweetened cream of coconut, preferably Coco López

When Patrick was a little boy and we’d come home to Corinth, Mississippi, he loved his grandmother’s coconut cakes. They are the traditional round three layered cakes that most women in the area typically made. I eventually started making mine as a sheet cake, and when Patrick opened Martin’s, I wouldn’t let him serve it because I was afraid he wouldn’t make it right. So I would bake ten coconut sheet cakes and Danny and I would drive them up from Memphis each Saturday for him to serve. They would sell out before supper on most Saturdays, and it got to a point where folks would put in orders days ahead for a whole cake. After a while I just couldn’t keep up, so I let Pat and Bo start making them at the restaurant, and they turn out just fine. 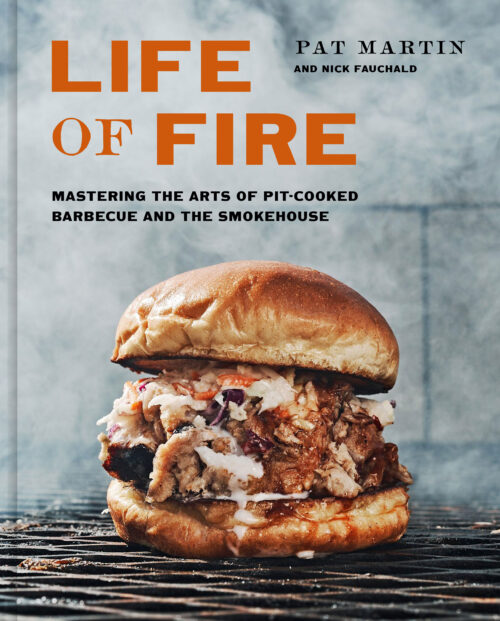 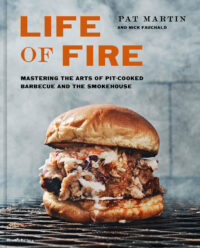