Neutral oil, for the bowl and baking sheet

These English muffins are surprisingly fun to make, surprisingly cooked entirely on the stovetop rather than baked, and surprisingly similar looking to the packaged kind while tasting a million times better. One of the keys is an old-fashioned step called “scalding” the milk, meaning bringing it to a temperature just under boiling. This denatures the whey proteins in the milk, which helps improve the gluten network and increases moisture retention in the dough (both important if you want to achieve the telltale nooks and crannies of an English muffin). This recipe requires an overnight rest in the refrigerator, which is helpful if you want them fresh for breakfast the next morning, and makes the very wet and sticky dough easier to handle. I like to punch out clean rounds with a cutter, so all the muffins are uniform, but if you don’t have a cutter or don’t want to discard any dough scraps, see the note about forming in the recipe. It’s helpful to have a griddle for cooking all the English muffins simultaneously, but it’s also very doable in batches in a cast-iron skillet. 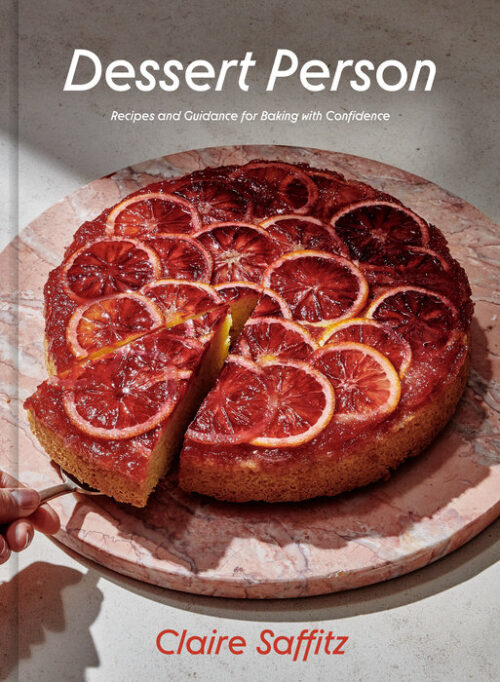 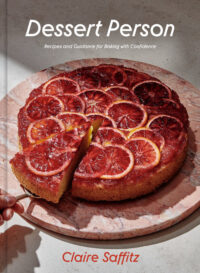