Tieghan Gerard serves up her tasty blog, Half Baked Harvest, from an idyllic Colorado log barn. The self-taught chef learned to cook while preparing meals for her large family. You can taste the love in this recipe, which combines the best fall flavors into one delicious breakfast dish. The result is something between a Dutch baby and apple pie. It is the perfect pancake for a brisk autumn day.

Reprinted with permission from The Staub Cookbook, copyright © 2018. Photography by Colin Price. Published by Ten Speed Press, an imprint of Penguin Random House. 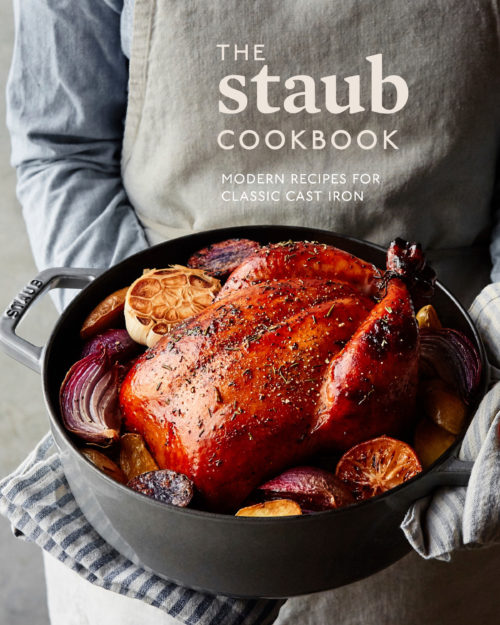 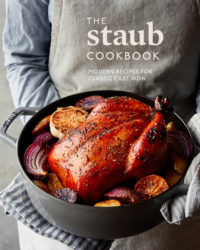