Before April Bloomfield took over the world, she was just a Brummie with a good CV and a thing for pig’s ears. Shipped in from England to helm a low-key corner restaurant in New York’s West Village neighborhood, this River Café alum created the Spotted Pig (maybe you’ve heard of it) and helped usher in a new era of dining in New York. Going out for killer food no longer meant postponing your annual contribution to your IRA or tolerating a table of I-bankers on their third bottle of Premier Cru. It no longer even meant having dinner. Instead, you could perch ridiculously on tiny stools or, if you were lucky or a VIP, lounge in booths while snacking on featherweight gnudi drenched in brown butter and knocking back old-fashioneds at 1:30 a.m. within earshot of Jay-Z.

The Spotted Pig was practically designed for Chef ’s Night Out. In fact, even a dozen years in, the place still hosts informal, unrecorded versions of the show nightly, when cooks from the city’s various hot spots wipe down their stations and converge on West 11th Street for Roquefort-topped burgers, smoked haddock chowder, and pints of cask beer. If you’re patient or connected, you’ll score a table.

Like so much of what April cooks, they’re essentially simple. The magic is in the details. There’s the well-browned exteriors of the livers, encasing slightly pink insides, just the thing for maximizing flavor and smooshabil­ity. There’s the careful smooshing; so some is creamy, and some is still chunky. There’s the finely tuned balance between the sugar of port, not to mention the more subtle sweetness of sautéed garlic and shallots, balanced by the acidity of madeira. If you skimp on the bread quality, if you don’t toast it so it’s still soft in the middle, if you don’t hit the slices with a generous slug of olive oil, lord help you. 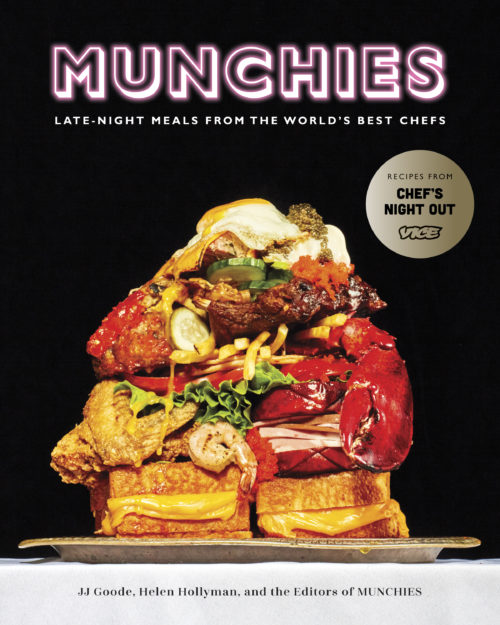 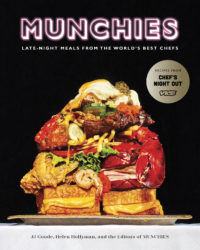