Butter mochi is the best. The perfect mixture of chewy, squishy, dense, and sticky, these coconut and rice flour cake bars (a cousin of Filipino bibingka) are one of the most beloved island desserts out there.

Plain old butter mochi is great, but the kind we do at Tin Roof—developed after many hours of “research”—is on another level. Stoner food to the max. We start with chocolate butter mochi, which has the texture of soft-baked brownies, then spread it with a dead simple frosting made from creamy peanut butter, raw sugar, and Pop Rocks. And finally we shower the top with rainbow sprinkles because it’s like throwing yourself a mini birthday party. What more could you want? 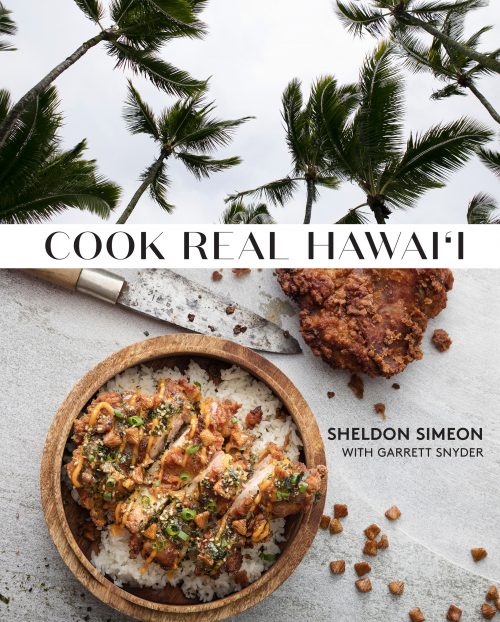 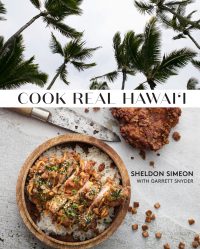