¾ tsp
anise-flavored liqueur, such as Pernod or ouzo

David Lebovitz gives guidance for making and baking all things sweet in Ready for Dessert. During cherry season, Lebovitz recommends serving the cake with a compote made from the fruit, plus a scoop of vanilla ice cream. It’s also a perfect picnic cake—rugged enough to pack, delightful enough to look forward to.

The Basque region is an area that spans the border between Spain and France, where a strong sense of nationalism has fueled a desire for independence among some of the Basque people. (I recommend not bringing up the topic if you go for a visit.) But one thing that all sides can agree on is that gâteau Basque is one of the region’s tastiest achievements and a great source of pride.

I’m an impartial observer, but I am partial to this dessert, which is a cross between a cake and a big cookie. But being Basque, it’s naturally subject to controversy: Some versions have pastry cream sandwiched between the layers, and others are filled with cherry jam. While happily tasting my way through various examples in the region, I’ve enjoyed versions of both, which is a pretty good way to keep the peace.

Don’t be too concerned if the dough falls apart as you roll it; it can be pinched together and will still bake up perfectly.

Variation: A prune filling for gâteau Basque isn’t exactly traditional, but since the nearby Gascon region is famous for its prunes, I’ll often make a filling with them: Quarter 8 ounces of pitted prunes; heat them in a small saucepan with 3 tablespoons brandy, 1 tablespoon rum, 1 tablespoon anise-flavored liqueur, 1/4 cup sugar, and 1/4 cup water. When the liquid comes to a boil, cover, and remove from the heat. Once cool, process the mixture in a food processor fitted with the metal blade until chunky and use in place of the cherry jam.

Reprinted with permission from Ready for Dessert, copyright © 2012 by David Lebovitz, published by Ten Speed Press, an imprint of Penguin Random House LLC. 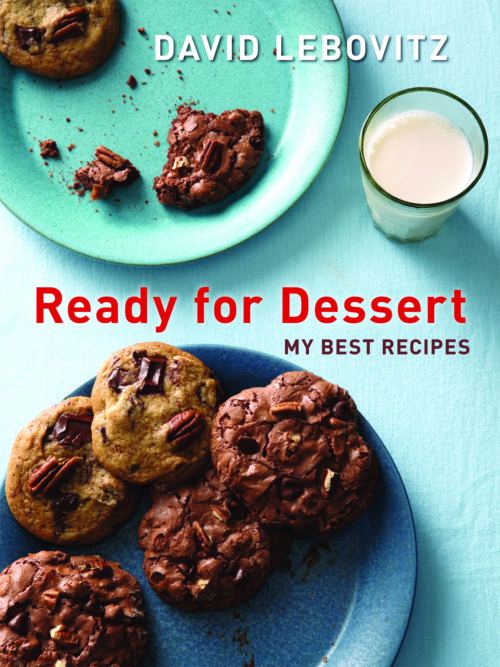 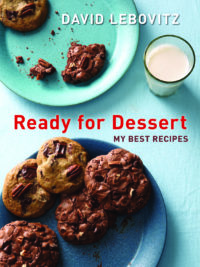