Catfish stew—is it Southern? I mean, what is Southern food? You got six months for a chat over a number of cases of bourbon? There will be some tears and some wrestling of emotions and probably real wrestling, too.

The short of it is that stewed catfish dishes are widely found across western Africa, particularly in Nigeria, and the very similar methods and results of those stews have been around in North America since way before George Washington’s parents ever got to first base.

So yes, catfish stew is a Southern recipe because it exists in our history of Southern food. Not to get all serious on you, but many recipes and foodways in the Southern United States exist only because of slavery, something that we need to come to terms with and honor in the right, solemn way. These are recipes that were never meant to be here, yet have become an important part of our cuisine. I just want to make sure that we remember that. Respect.

So go make some food and gather round the table and talk about where all of these flavors come from and what that all means. ’Cause it means a lot to converse about where we have been as a culture, and where we are going.

Reprinted with permission from The Chef and the Slow Cooker, copyright © 2017 by Hugh Acheson, published by Clarkson Potter, an imprint of Penguin Random House LLC. 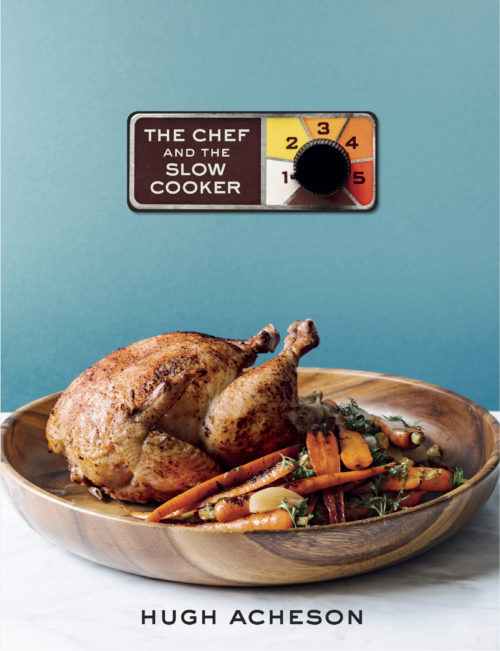 The Chef and the Slow Cooker 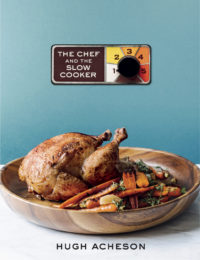