In Tacolicious, Sarah Deseran, co-owner of the popular San Francisco restaurant, shows us her approach to tacos with a California twist.

Yes, you could make carnitas using vegetable oil instead of lard. But as they say, life is short. At the restaurant, we render the lard ourselves— something you can do if you can find extra-fatty pork. But for ready-to go lard, check out your local butcher shop or Mexican market. Although any salsa will do, our chef Mike Garcia loves carnitas with chipotle tomatillo salsa. He puts it simply: “It’s one of my favorite flavor combos ever.” For extra porkiness, sprinkle the top with crumbled bits of chicharrónes (fried pork rinds). 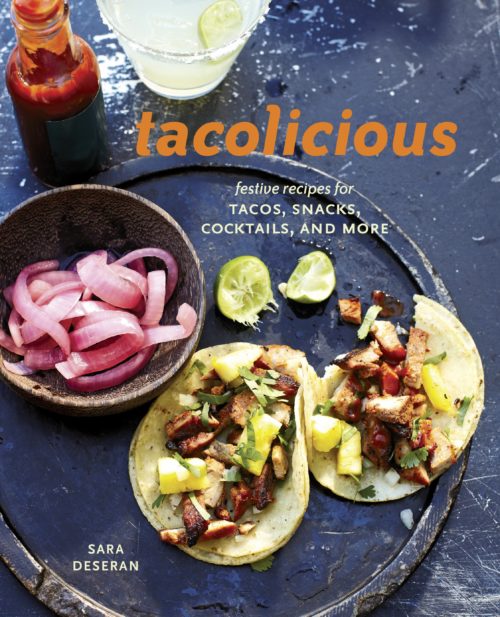 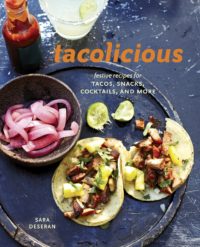