This recipe combines two of Cuba’s most beloved ingredients, coffee and rum, in a cinnamon-spiked drink perfect to kick off a lazy summer afternoon.

Reprinted with permission from Cuba!: Recipes and Stories from the Cuban Kitchen, by Dan Goldberg, Andrea Kuhn, and Jody Eddy. Copyright © 2016, published by Ten Speed Press, an imprint of Penguin Random House LLC. 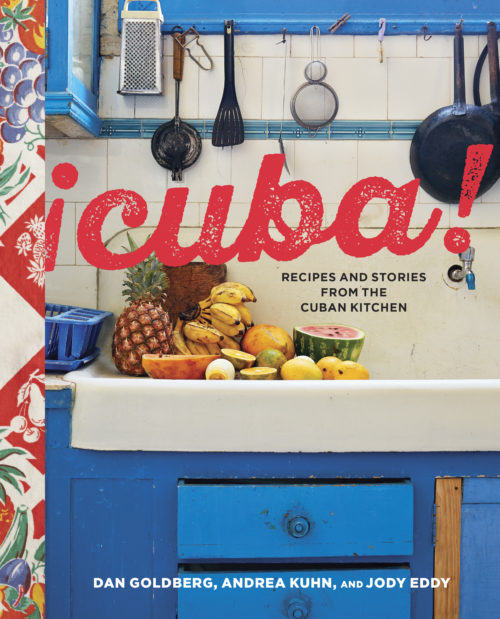 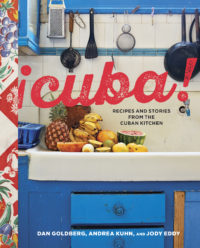