This is a shortbread cookie that doesn’t quite know if it’s sweet or savory, and in my experience, it doesn’t matter. Every time I set wedges of it out, I explain nothing—at first. Lurkers swarm and empty the plate, without stopping to wonder what genre of snack they’re eating.

The recipe comes from the mind of Charlotte Druckman, author of Stir, Sizzle, Bake, a cookbook full of novel ways to use your cast-iron skillet—including this borderline psychedelic one. Druckman was inspired by Blue Bottle Coffee pastry chef Caitlin Freeman’s shortbread dough–whipping technique and chef Mark Ladner’s feisty cacio e pepe; she wondered what would happen if she were to graft a pasta recipe onto a shortbread.

She worked in not only the cheeses (cacio) and the black pepper (pepe) but also dried pasta’s traditional semolina flour, which gives the shortbread a hint of warm, wheaty, pasta-like flavor, as well as a softness and a tight, fine-crumb structure. She then baked in one more round of crisp outer texture and toasty flavor by pressing the dough (carefully!) into a hot cast-iron skillet, brushing the top with olive oil, and sprinkling more pepper and cheese over it. Snack on it with your afternoon coffee or aperitifs—Prosecco, Bellinis, rosé, or whatever you like to drink at cocktail hour. 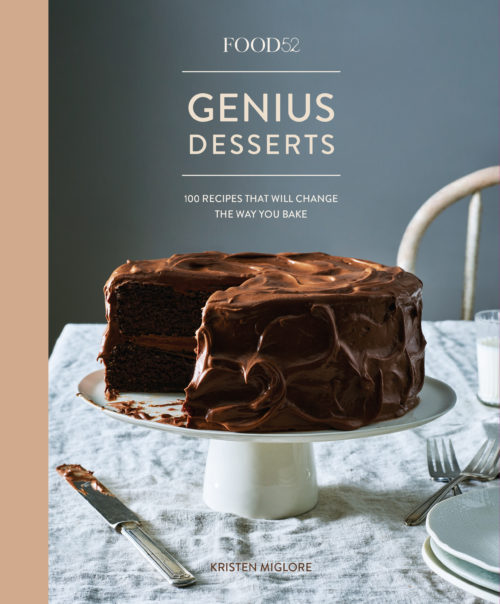 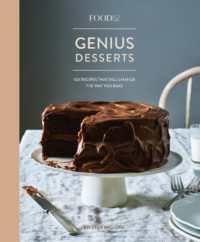