Canola oil, for the dish

Long, cold New England winters would be unbearable if it weren’t for braises. There’s a solid six months between picking the last of the summer’s tomatoes and trimming the first spear of asparagus, and during that time I turn to sturdy, long-cooked recipes, like these short ribs, which have the added benefit of warming your kitchen as they cook. This is a recipe intended for a cold day, when the wind is blowing sideways and the snow shoveling feels never-ending.

Moxie soda is a beloved New England soft drink first created in 1876 as a medicinal beverage (and is the official soft drink of Maine, where the founder was born). It’s flavored with gentian root, giving it a bitter flavor, with hints of cola, root beer, and Dr Pepper, which is what you should substitute if you can’t find Moxie where you live. It’s the secret ingredient in these beans, giving them a complex, sweet, and fruity flavor.

A mustard jus, reduced until it coats the back of a spoon, finishes the dish. It adds a tangy, acidic element to the mellow, tender meat. Like all braises, these short ribs improve upon sitting, so make them the day before you plan to eat them if you’re able; the beans can also be made a day ahead and reheated. 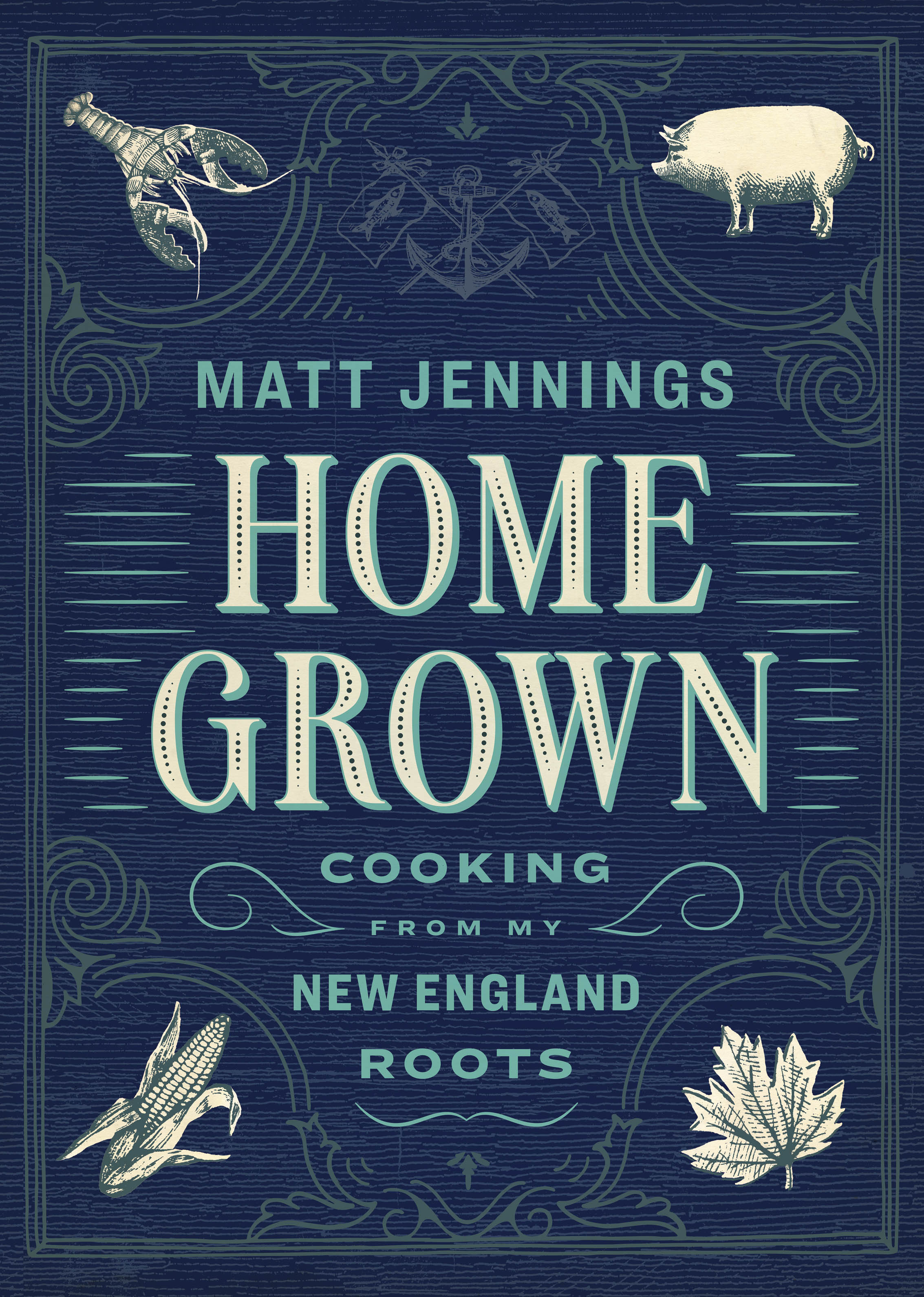